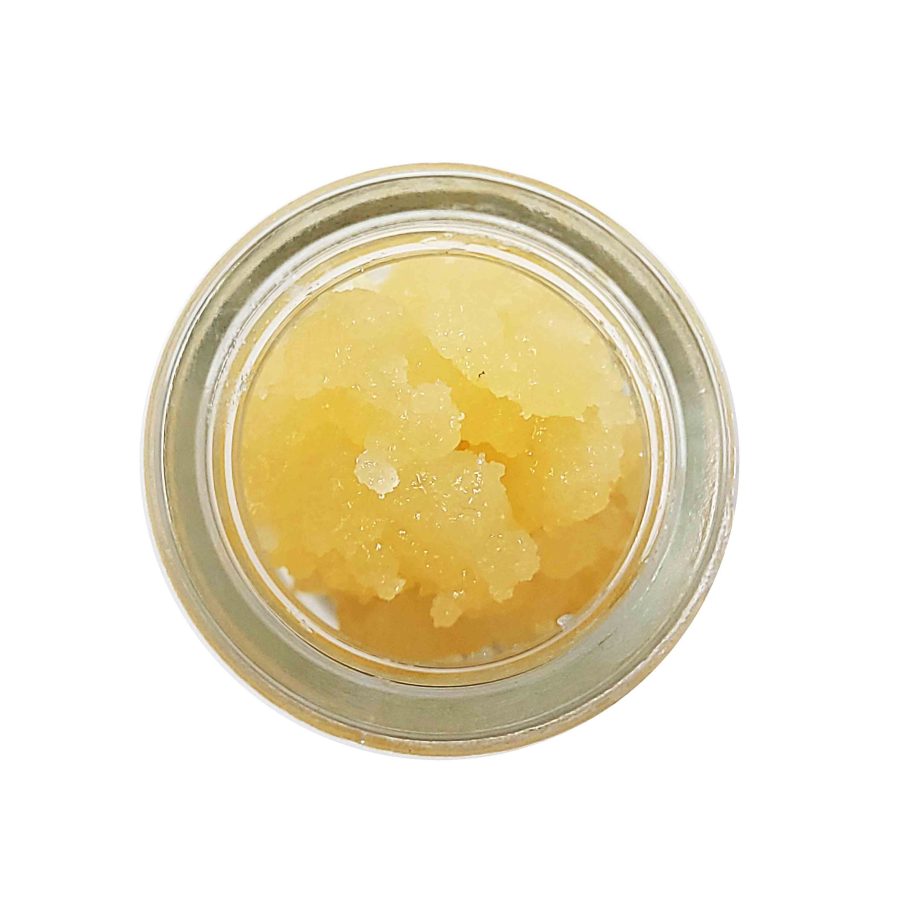 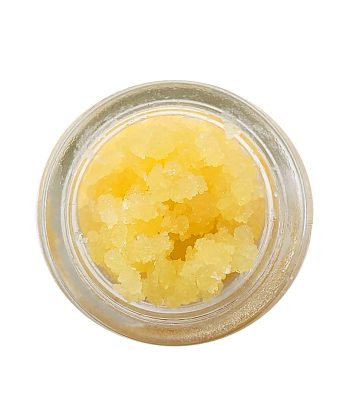 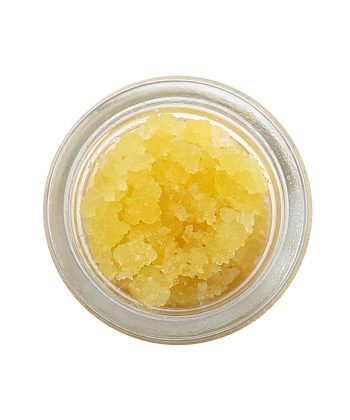 Super Pink THCa Diamonds is an indica-dominant hybrid strain that is believed to be a crossbreed of Super Kush x Pink Kush. Super Pink Kush joins the ranks, providing a strong body high that is very beneficial as a medicinal therapy.

The effects are sedative and profoundly euphoric, with feelings of well-being and a strong case of the munchies.

Super Pink THCa Diamonds is a very effective treatment for anxiety, depression, inflammation, loss of appetite, migraines and other headaches, mood disorders, chronic pain, and insomnia. Although the sativa/indica ratio of this strain is difficult to determine, it looks to be as low as 10:90, indicating potent physical effects.

THC tests are few and far between, but the ones that are publicly accessible indicate high potency levels over 26%. CBD concentrations are reported to be substantially lower, less than 1%, making this an unsuitable option for treating illnesses that react to that chemical, such as epilepsy. Super Pink THCa Diamonds have a similar taste and scent, with overtones of pine, wood, and flowers.