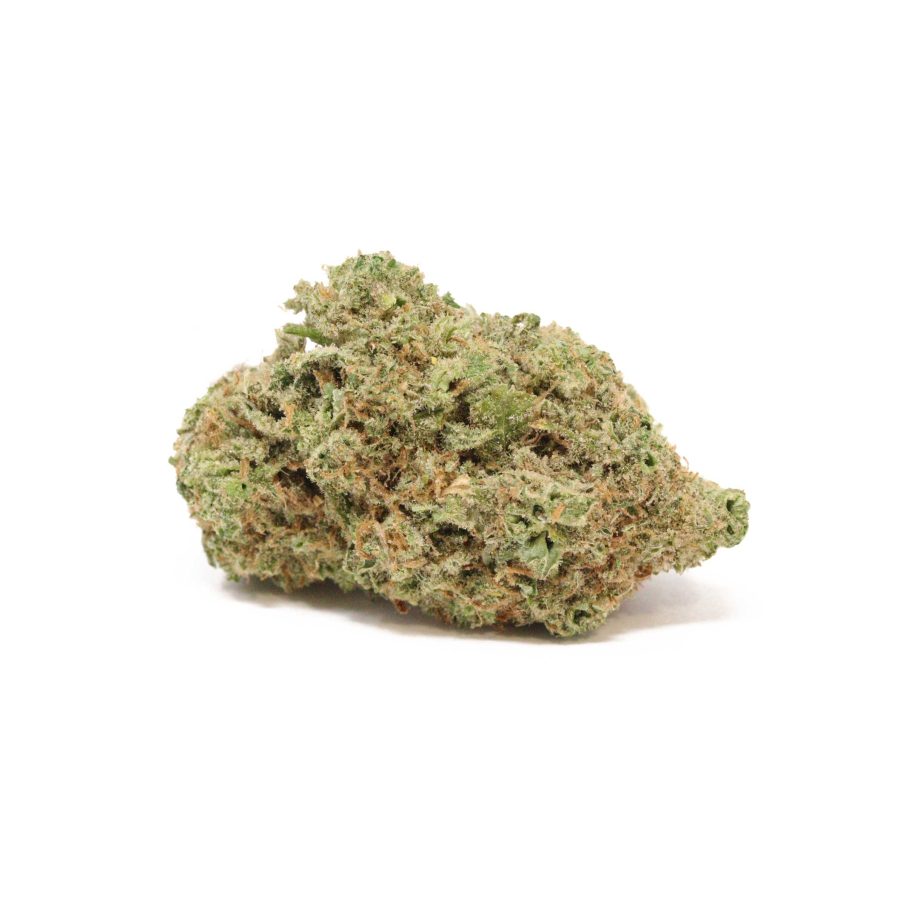 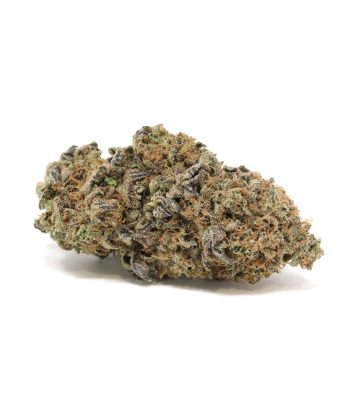 Known for being the king of all Sativas in the 1990s, Super Silver Haze has taken home many awards from various Cannabis Cups throughout the years. Carefully bred by Shantibaba and Neville (two well-known breeders), the development of this stain began while Shantibaba was at Greenhouse seeds in the very early ’90s. They have continued to cultivate Super Silver Haze at the Mr. Nice Seedbank ever since. It’s become a favourite for medical and recreational consumers alike, regularly being offered in dispensaries throughout the west coast. It is composed of about half Original Haze, a quarter Northern Lights #5 and a quarter Skunk #1. Tasting of spice, skunk, and citrus, Super Silver Haze can deliver powerful psychoactive and physical effects.

A strain that can make users want to get on their feet, it lacks focus but can be very profound and thought-provoking. Motivating as it can be, Super Silver Haze shifts gears during the second half of its long-lasting high and begins to soothe the body. Users may experience a brightening of colours and a sharpening of sounds. For most users, the strain can be an effective daytime medication for fatigue, mood disorders, nausea, and migraines. Some users may find the bodily effects heavier than others but it may alleviate chronic aches and pains.

Super Silver Haze does her best when grown in a hydroponics setup but don’t let that stop you from growing it in soil or outside, the Mr. Nice version can be grown in a greenhouse. The Greenhouse seeds version can take longer, up to 11 weeks to grow, than the required eight to ten weeks for the version offered at Mr. Nice. The trade-off is reportedly higher yields of up to 800 grams indoor or 1500 grams per plant outside, compared to harvests of 450 to 550 grams. Not for those just starting a grow for the first time, Super Silver Haze can do well with the SCROG and LST methods of growing.

Aesthetics
Super Silver Haze didn’t win a host of awards because it’s an ugly duckling. The strain’s beauty radiates like the North Star, leading you to the promised land.

Super Silver Haze is neither dense nor fluffy, but somewhere in the middle. It features loads of orange hairs and tightly curled leaves that need no trimming.

When you take a whiff of SSH, the most notable scents are spice, skunk, and citrus, with a slightly fruity taste.

This is what you call bag appeal!

Super Silver Haze Effects + Benefits
Although Super Silver Haze is Sativa dominant, it produces both heady and physical effects. But, with that being said, it does have shine in the dreamy psychoactive department.

The high kicks off fast, pushing the boundaries of thought and energy within minutes. It all starts with an increase in focused energy that’s suitable for several activities. In smaller doses, the effects are similar to an espresso shot, breathing life into a mundane morning.

As the energy begins to bubble, the buzz creates a creative and thought-provoking atmosphere. It’s good to have friends along for the ride, as you can banter about exciting subjects and get to know each other at a deeper level. Find a craft to work on together and see what interests may have been once hidden.

The body stone is light and refreshing, alleviating any muscle aches without inebriating sedation. It’s an excellent strain to relieve pain while still going about your day.

Along with the pain relief, Super Silver Haze rids users of depression, anxiety, stress and Migraines.

Who doesn’t want an award winner on their roster? Go for gold with Super Silver Haze.