Home/Out of Stock/The White
Sold out 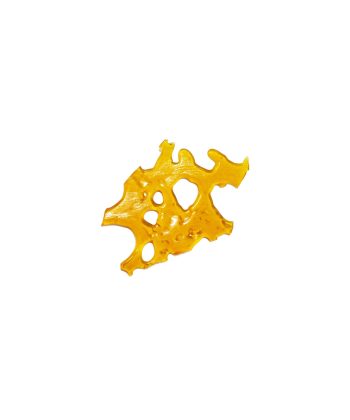 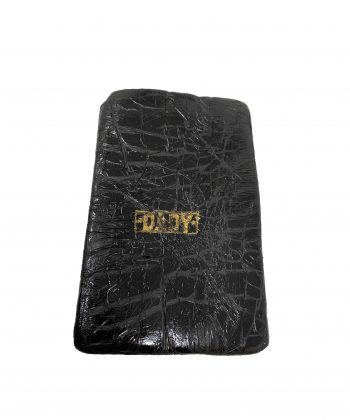 The White carried by bulkbuddy.co is an Indica-dominant hybrid strain of cannabis. Also referred to as Triangle by some fans and breeders, it is unrelated to the infamous White Widow, although it shares that strain’s heavy production of trichomes. Cannabis lab Analytical 360 has measured THC levels of The White at between 25 and 30%.

Medium sized and very dense, buds of The White are notable for a distinct lack of pungency. A substantial coating of trichomes gives leaves a silvery-white appearance. Buds have a bit of earthiness when ground and burned. Smoke is very smooth and tastes of dank pine when exhaled.

The White’s high arrives quickly in the form of bracing cerebral energy. Even with small doses, users describe a capacity for intense focus, making this a valuable strain for treatment of ADD or ADHD. Energizing and with almost no feelings of body stone, The White is a particularly thoughtful strain, useful for general contemplation or specific problem-solving tasks. Because of The White’s potency, novice users are advised to moderate initial intake so as to avoid the potential paranoia or anxiety.

The White is a clone-only strain, meaning that in order to achieve the characteristic plant structure and cerebral high, it can only be grown via clippings from a mature plant of the same variety. As an Indica, it can be grown indoors and will begin flowering within six to seven weeks. Growers should trim any undergrowth of broad fan leaves to allow buds on the lower part of the plant to flourish. Growers may also want to allow The White’s trademark trichomes to fully coat the flowers before harvesting.

A powerhouse Indica, The White is a prime choice for daytime or nighttime use in creative settings or mindsets. Because of its mild scent and taste, it can also be used in cannabis butter or other infusions to add psychoactivity without any pungent flavor.

Be the first to review “The White” Cancel reply
Please register to get your referral link.