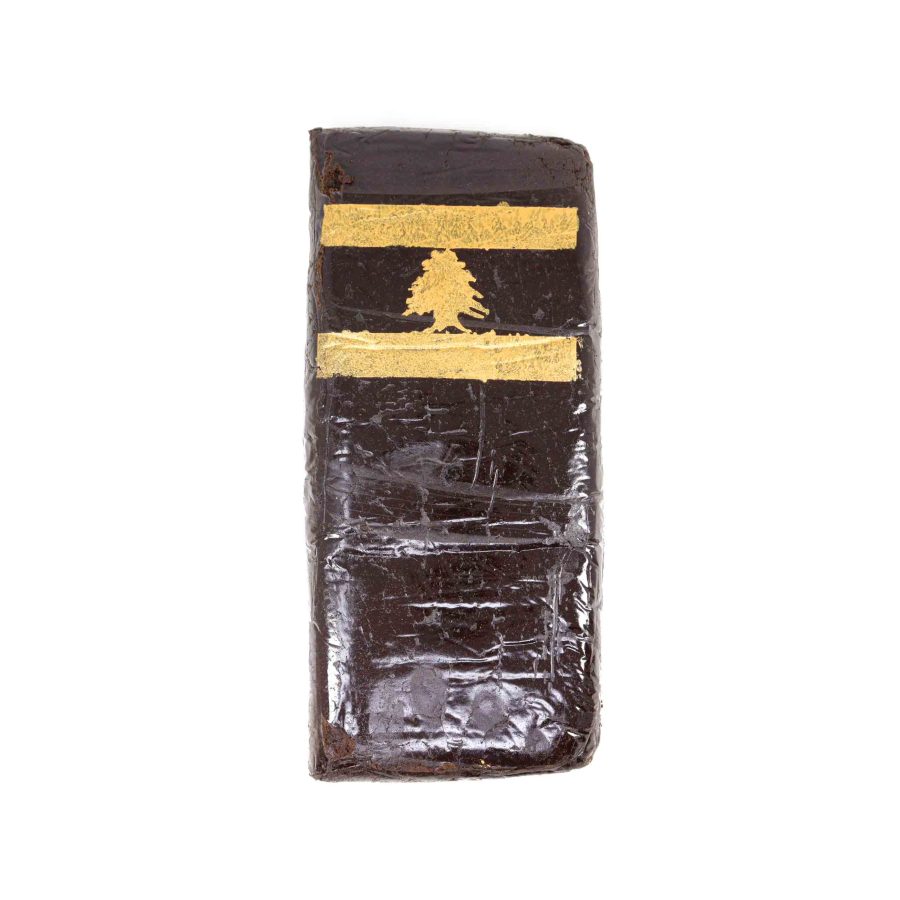 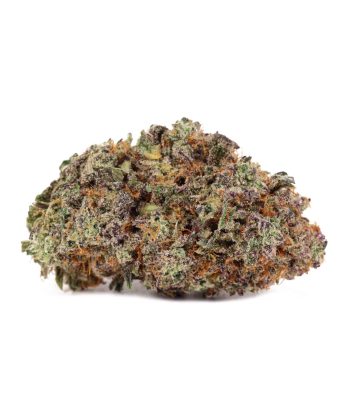 Rated 4.22 out of 5 based on 9 customer ratings
9 Reviews
Email to a friend

In the Middle East, you’ll find hashish just about everywhere, much like you would in America if you were looking for Pizza. Hash is almost like a cultural icon in Lebanon. Traders and residents of the region utilized it as a form of money long ago. Although hashish is found throughout the Middle East, Lebanon has gained worldwide fame for its AAAA+ grade Red Lebanese. Red Lebanese is one of the oldest and most popular strains of hashish, dating back to the early 1900s. It was originally made in the Bekaa Valley of Lebanon, which is still considered by many to be the best place to find Tree Red Lebanese hash.

Red Lebanese is known for its distinct red coloration, which is a result of the high concentration of carotenes found in the Tree Red Lebanese cannabis plants. These carotenes give the hashish its red hue and also contribute to its unique flavour. Red Lebanese has a strong, pungent aroma with hints of sweetness. When smoked, Red Lebanese hashish provides a smooth, mellow smoking experience with a slightly sweet aftertaste. Red Lebanese is considered to be one of the strongest strains of hashish, and its effects can last up to several hours.

It all begins in the Baalbek valley, where harsh conditions and an un-ideal climate help landrace strains from the area develop thick coats of THC trichomes that protect them from the elements. This is where Tree Red Lebanese hash originates, and the climate plays a big role in how this hashish turns out. Tree Red Lebanese is made from 100% indica landrace strains that are grown in the Bekaa Valley. These plants are then harvested and the trichomes are separated from the plant material. The trichomes are then pressed into bricks or slabs and left to cure. After curing, the Tree Red Lebanese hashish is ready to be smoked.

The natural drying and curing method of the raw cannabis plant gives red to Tree Red Lebanese hash. The leaves are left on the field until they’re almost ready, acquiring a unique red hue from sunlight and their own natural pistils, which give off an orange-red glow. Hashish is then dried and cured after processing.

The Lebanese method of hash production is what sets their hash apart from other Middle Eastern countries. Hash is aged for one or two entire harvest seasons, which might range between four and eight months in length. This allows the cannabis to develop a nice consistency that is pliable yet firm enough to work with, as well as allowing for the development of unique Tree Red Lebanese flavours.

The long procedure infuses Lebanese cannabis strains with their own inherent woody and pungent terpenes. Tree Red Lebanese Hash is distinguished for being more cerebral in effects relative to other traditional types of hash, which are typically more sedating, although it still delivers an excellent body stone and powerful waves of relaxation, compared to Moroccan hash.