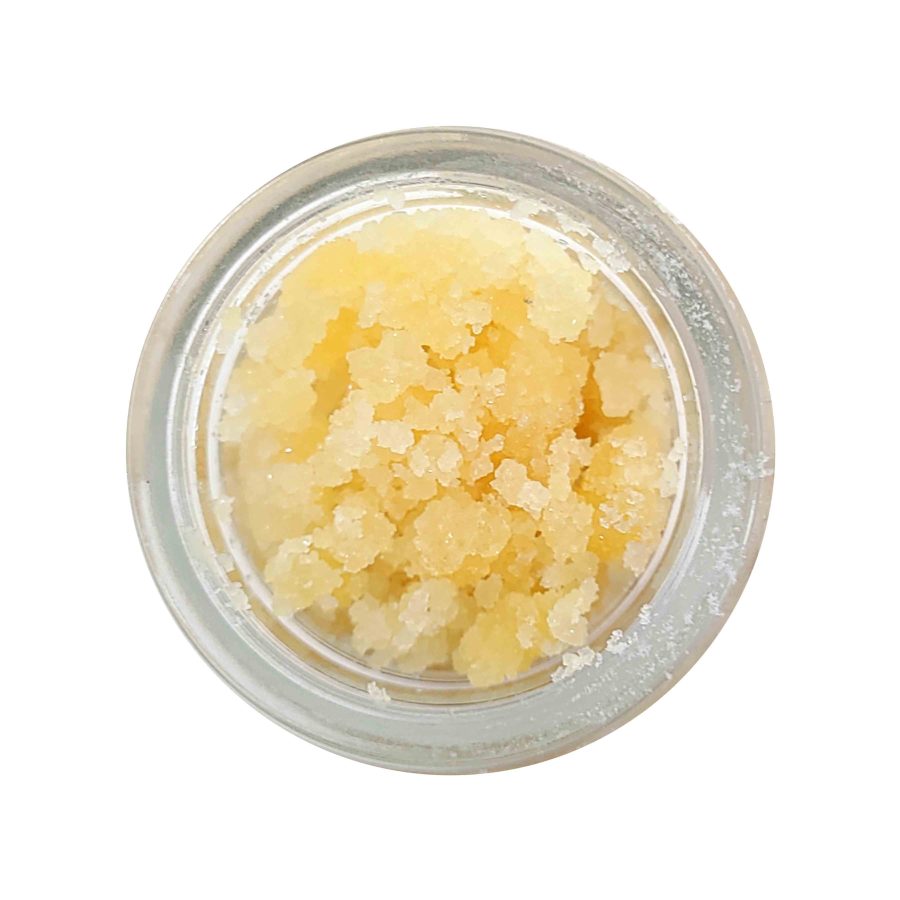 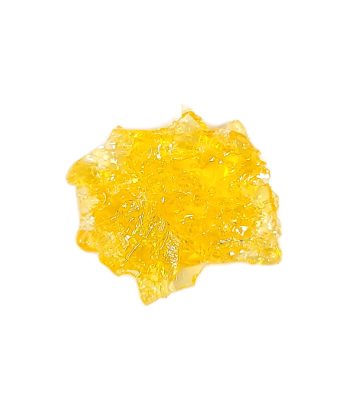 Tuna Kush THCa Diamonds is a BC legend that is now surfacing in North American medical cannabis markets. This strain has been deemed one of the most potent available, producing small, dense nuggets that are hard-caked with resin.

Although Tuna Kush THCa Diamonds are not known for their large yield, what does come off these thinner stalks will be rich with potency and flavour.

That being said, if this strain makes it to your growth, upgrade your carbon filters because this bud is stinky! Expect notes of pungent skunk, fuel, and a delicate sweetness intermixed.