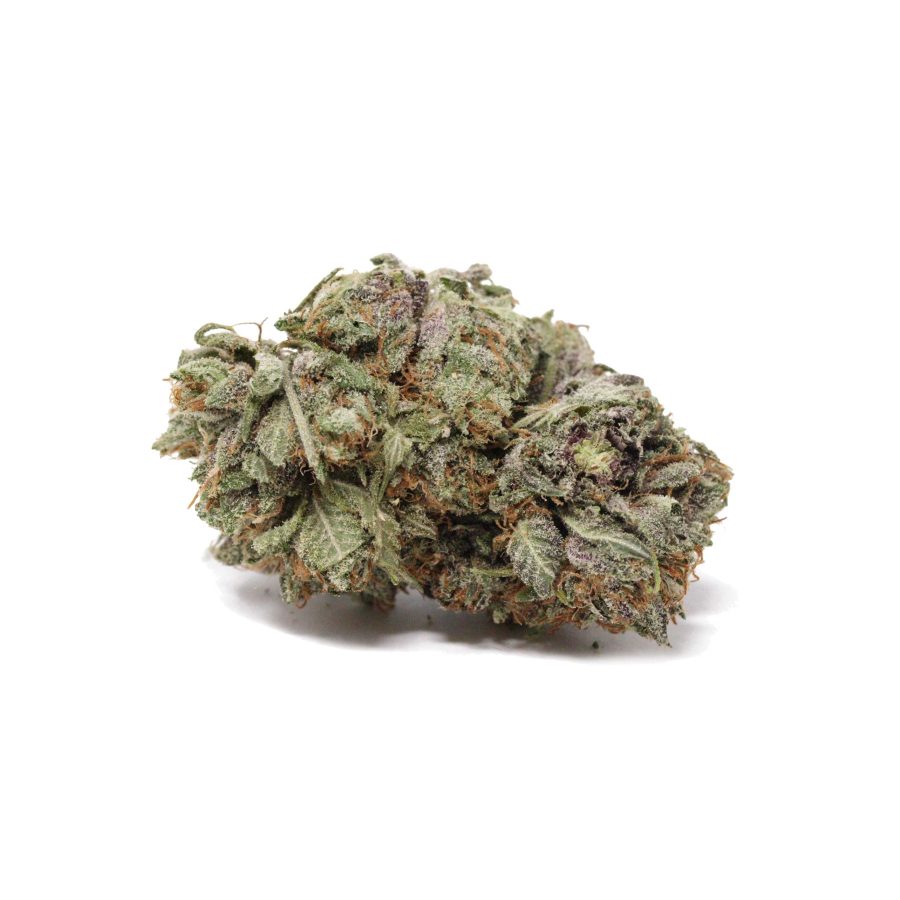 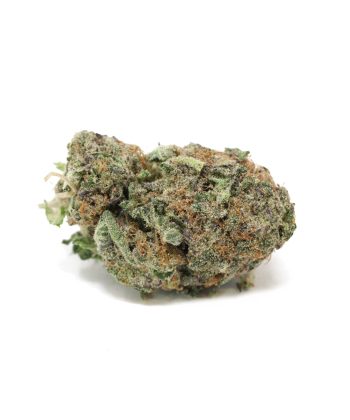 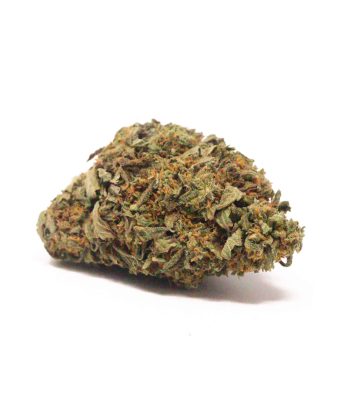 Ultimate Trainwreck from Bulk Buddy’s Online Dispensary is a most potent, sativa dominant strain. It is the cousin of a largely popular strain known as Trainwreck. The fact that the name Ultimate is attached to this strain signifies its potency and effects. Slightly less active than the original, this marijuana strain carries wonderful dense, highly colourful buds that seem as if they have fallen off a cherry tree. This sativa cannabis strain produces harvest-ready buds that are a mossy green with various hues of amber, purple, and sometimes red with a frosty layer of trichomes. It releases a scent that’s earthy and skunky, with undertones that are reminiscent of chemicals and a flavour that’s surprisingly sweet.

Ultimate Trainwreck shares genetics with the popular hybrid strain simply known as Trainwreck – though this strain is far more potent than its counterpart.

THC levels can vary, but its high will cause the consumer’s mind to feel spacey and make it harder to focus on a single task, so consuming this strain in the evenings or at night after important endeavours have been completed is recommended. Though a sativa, it does create a warming body buzz that alleviates built-up tension. This strain’s high will typically last well over two hours.

Besides cottonmouth and dry eyes, dizziness, headache, or paranoia may occur as negative side-effects once too much has been consumed.

Ultimate Trainwreck is a particularly good choice for people who need some mental clarity. It sends the user’s brains into space and also provides a powerful body buzz. The buds of this marijuana strain carry a very subtle skunky and earthy aroma combined with a sweet citrus punch. Even a pinch of this strain does not carry an overwhelming aroma and upon exhaling the smoke of this strain, it can only be described as a top-grade bud. The taste of Ultimate Trainwreck comes as a very nice surprise. Quite the opposite of its skunky aroma, the taste is pleasantly sweet.

The effects of the Ultimate Trainwreck are felt immediately upon exhaling it. The effects last for almost two hours and it has a not too subtle incline. However, Ultimate Trainwreck provides a nice balanced level of high and is adequately potent for a functional user. This stain is effective for focus, ADHD, nausea and Crohn’s disease.