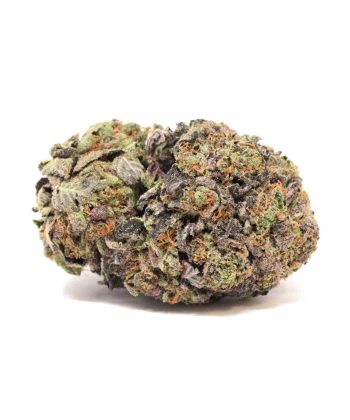 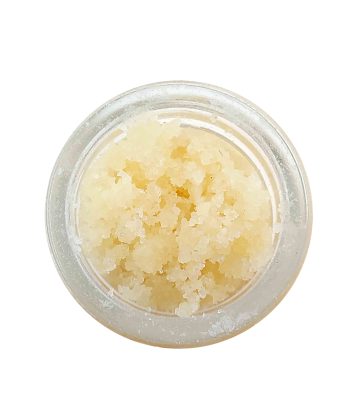 Vancity RockStar. Okay, just so it is clear, this is not the same strain as RockStar OG, and don’t be confused by BC RockStar (otherwise known as RockStar Kush), which happens to have our own RockStar as a parent. And what can Vancity RockStar do for you? It takes away those awful pains you feel from your body and helps you relax, and feel uplifted, and if you have trouble sleeping or eating, this cannabis strain is your salvation.
The breeder of this strain is Bonguru Beans. To create the rock band for the ages, they used a strain from Soma A+ called Rockbud and crossed it with Paradise Seeds’ Sensi Star. As you can see, RockStar has a pedigree when it comes to its lineage. It has placed as high as second place in past editions of the Cannabis Cup, which is no small feat when you consider that there are hundreds of other competing strains.

Vancity RockStar starts by sending you on a cerebral high that sparks heightened focus, but only for a short period. As the physical high starts, you gradually feel uplifted. Forget the things that are stressing you out as the Indica-side takes over your body.

Pretty soon, you are probably going to find yourself stuck on the couch, feeling good about yourself, and pretty much everything else. You will want to have some food on the side, though as you would also soon feel hungry.

Vancity RockStar has an intense pungent kush-like smell with an undertone that is sweet and spicy, which becomes a little earthy/gassy as the buds dry out. While there are cannabis users who love its odour, there are also a few others who might be turned off. So, what else is new, either you love or hate a rock band, right?

Like how it smells, it tastes similar but more with a skunky taste with mild hints of citrus. Regardless of how you feel about its aroma, you might be surprised the moment you taste the RockStar. Chances are that you will find this exotic blend tasteful and a delight.

A couple of other benefits also comes with the use of Vancity RockStar. One is in dealing with the lack of appetite. Smokers tend to feel hungry an hour or so after using this cannabis. Another benefit is for those who have trouble falling asleep such as having insomnia. As the physical high starts to wane, your body feels tired but not to the point of feeling sedated. Nevertheless, you are likely to fall asleep.