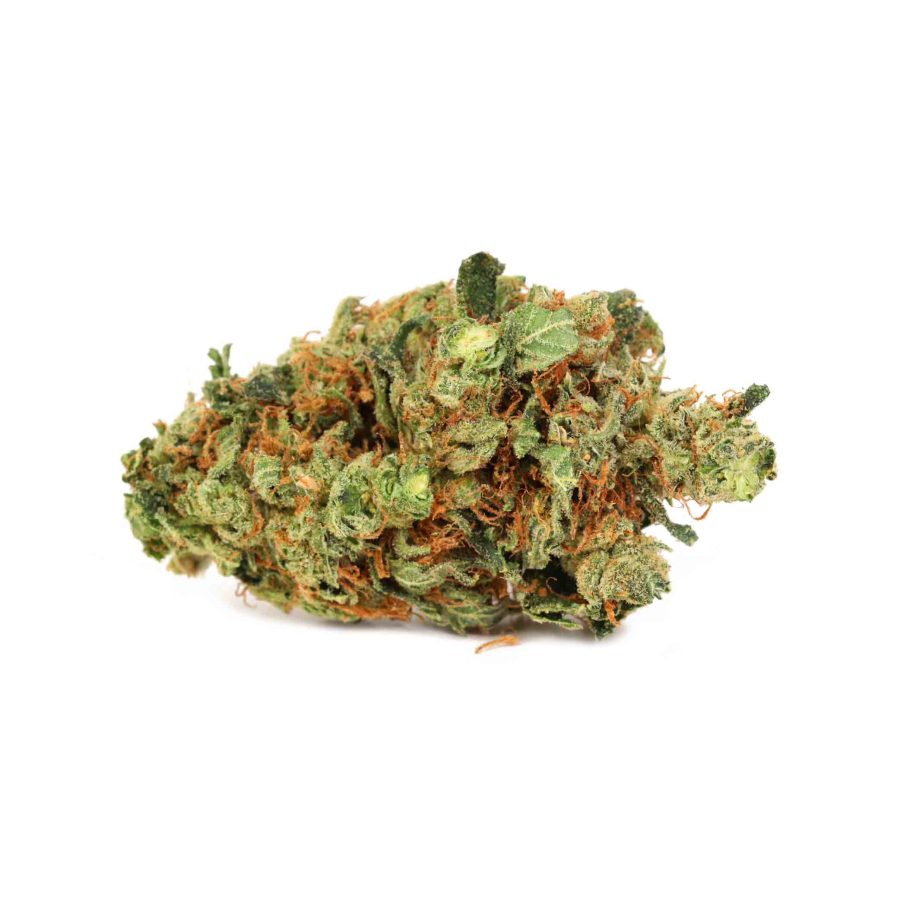 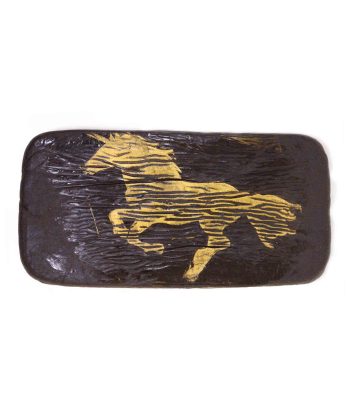 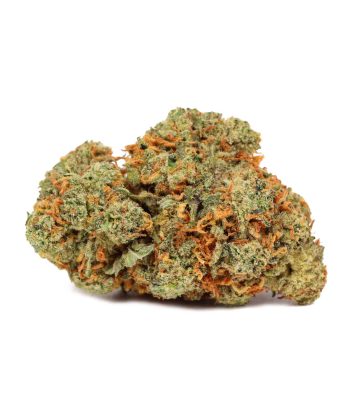 Violator Kush is an indica dominant hybrid (80% indica/20% sativa) strain that is a potent cross between the infamous Hindu Kush X Malana strains. This dank bud boasts an average THC level ranging from 19-23% and a CBD level of 1.5-2% on average. Violator Kush has a spicy pungent earthy aroma and a taste of spicy pine with a hint of earth upon exhale. Violator Kush buds have small to medium-sized dense spade-shaped bright neon green nugs with amber undertones and a thick layering of furry fiery orange hairs. These nugs are dusted with a fine layer of milky white trichomes and sticky sweet resin. Users describe the Violator Kush high as starting slowly with a lazy warming body buzz and a hint of euphoria. This quickly accelerates, leaving the user extremely social and talkative with droopy red eyes. Throughout the high, the user will slowly fall into a state of utter sedation with complete couch-lock and a pretty intense case of munchies. Due to these potent combined effects, Violator Kush is said to be an ideal strain for treating patients suffering from conditions such as chronic pain due to injury or illness, appetite loss, and sleep disorders, including insomnia and night terrors.

Cheese Cake, also known as “Cheesecake,” is an indica dominant hybrid strain (70% indica/30% sativa) created through crossing the classic Cheese X another unknown indica dominant hybrid strain. Even with the lack of information about its heritage, Cheese Cake is still a breeder and patient favourite thanks to its insanely delicious flavour and relaxing effects. This bud has a taste that is almost like your favourite creamy cheesecake, with a touch of sweet candy to it, too! The aroma takes a slightly dank turn, with an earthy effect that is quickly overshadowed by sweet cheesecake. The Cheese Cake high will have you feeling totally at ease with the world around you, settling in quickly after your final toke. You’ll feel a sense of stoniness wash over you in the head and body, leaving you fully sedated and couch-locked with a sleepy yet sociable and chatty overtone. Thanks to these effects and its high 15-23% average THC level, Cheese Cake is often chosen to treat those suffering from conditions such as chronic pain, insomnia, and chronic stress or anxiety. This bud has dense and heavy spade-shaped dusty green nugs with purple leaves, reddish hairs, and a coating of amber-tinted crystal trichomes.