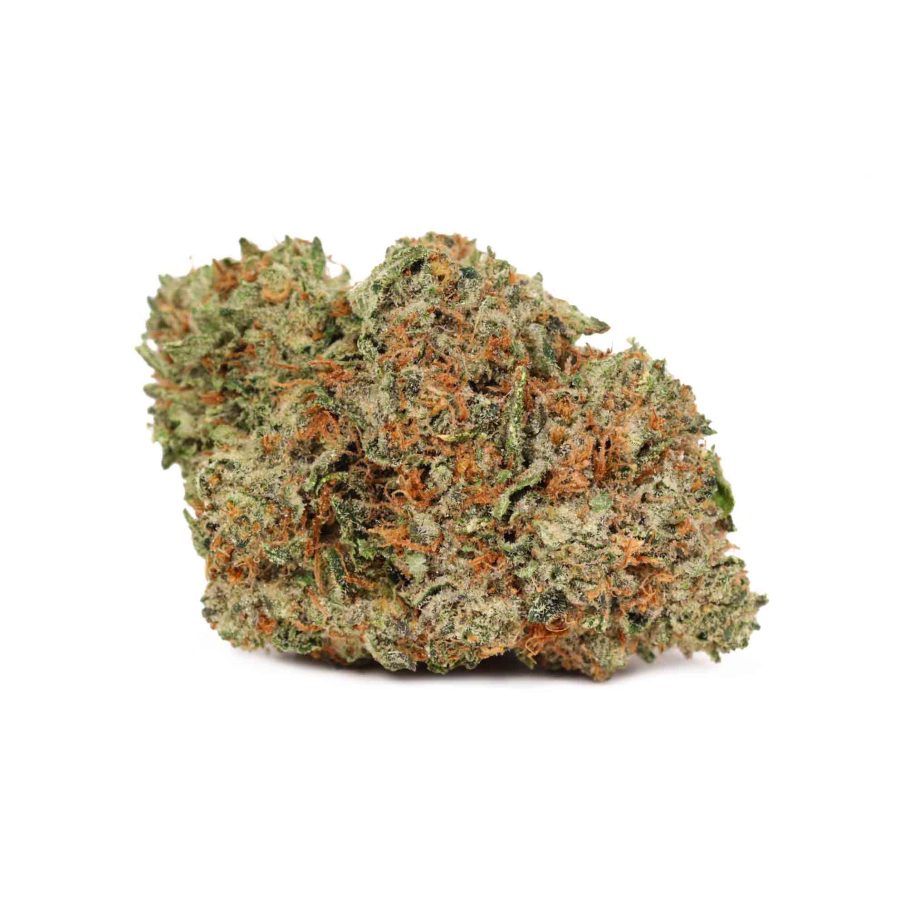 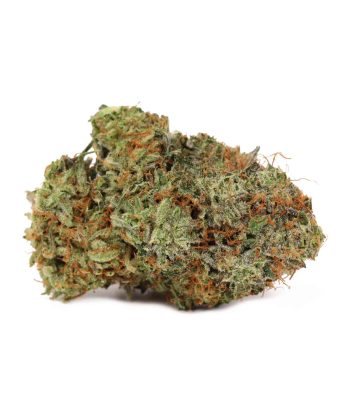 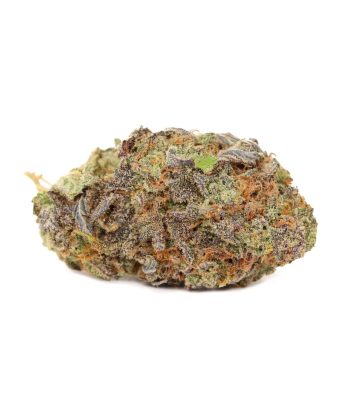 Yoda OG is said to hail from Florida before it eventually migrated to Southern California, where it began to gain its present-day fame and notoriety. Rumours suggest the strain’s lineage is Chemdawg x Lemon Thai x Old World Paki Kush. It is also believed OG Kush resides in its lineage although it is unlikely to be Yoda’s direct parent strain.

The Indica dominant hybrid strain of cannabis is well renowned for its potent effects which induce heavy relaxation of both the body and the mind. This powerful balance of effects can leave novice users feeling couch-locked and lazy, so be advised before using this as a wake-and-bake at extreme doses. This strain is best suited for lazy days, afternoons, or nights to curl up in front of the television set and watch cinematic classics. Not an ideal choice for busy days or tiresome social interactions.

Yoda OG has a pungent scent, a mix of rich earthiness with a hint of wood, almost like tilling soil in a great forest. It is quite a powerful scent so be advised before sparking indoors. The taste is sweet and crisp, with hints of lemon and vanilla, a figurative garden of sweets. The appearance is said to be what inspired the name, with beautiful orange hairs sprouting out of pale green nuggets. The plump buds are generously frosted with a crystal coating, swollen trich heads dancing about the pale buds.

This strain holsters very powerful medicinal properties. Yoda OG can be used to treat depression and anxiety, leaving users feeling relaxed as it sends them into relaxed euphoria. This relaxed euphoria can also prove beneficial to those suffering from insomnia or other sleeping disorders, lulling users into a deep and satisfying sleep that will no doubt leave them feeling refreshed and reinvigorated upon waking up the next morning. For those suffering Post Traumatic Stress Disorder (PTSD), Attention Deficit Disorder (ADD), Attention Deficit Hyperactivity Disorder (ADHD), and Bipolar Disorder, Yoda OG is a good choice of strain to medicate with. Yoda OG also offers a pain-killing edge, making it useful for alleviating those aches and pains throughout the body or quickly stave off migraines and headaches.