How to Smoke Hash: 8 Different Ways You Can Try

Home / Cannabis News & Blogs / How to Smoke Hash: 8 Different Ways You Can Try

Hash or Hashish. Perhaps, you’ve already known about hash being a concentrated form of marijuana or cannabis, but knowing how to use it for recreational purposes may be something you need to consider. Below are eight different ways on how to smoke hash. We’ve also provided tips on every method that you can try anytime, anywhere.

Different Ways to Smoke Hash: The Best Method for You

If you need to restock in hash or maybe just want to add a twist to your hash bowls, check out our Selection here. Ideal for beginners or experienced hash smokers alike, this is a great way to experience this traditional concentrate.

Once you have procured your hash, though, one key question remains: how do you smoke it? From the classic hot knife to the simple cup method, here’s the ultimate guide on how to smoke hash.

How to Fill a Hash Bowl

A hash bowl is a small pipe with a simple design that consists of only three pieces: the mouthpiece, chamber and bowl. The best way to smoke your concentrate or wax, this handy little tool is perfect for solo sessions or sharing with friends who prefer smoking over vaping. What’s more, it can be used as an ashtray or even a small storage container.

To fill your hash bowl, start by heating up the end of your smoking device with a lighter until it’s glowing orange. This will help to vaporize any remaining residue in the chamber and make it easier to clean later on. Next, use a knife or other sharp object to scrape up some of the hash from its container and place it into your bowl’s chamber.

Now that you have a big pile of sticky goodness, use the knife to cut it up into smaller pieces before stuffing them down with your finger until they are firmly packed in there so as not to fall out when smoking later on (don’t forget about us when you’re rich and famous).

The best hash will have a consistency similar to that of peanut butter, but some types may be too dry or wet for loading into an ordinary pipe. To achieve this ideal state, you can use a small amount of water as needed until it’s just right!

If all goes well then congratulations; your hash bowl is now ready for smoking!

How To Smoke Hash In A Bong 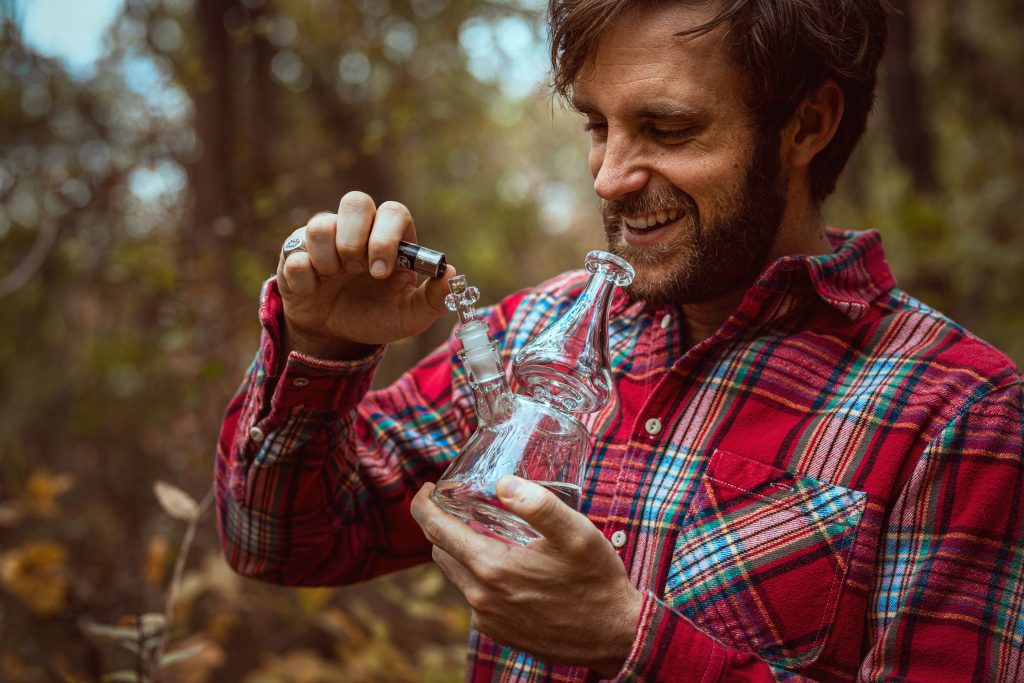 If you have a bong lying around and are looking to smoke some hash in it, then follow these simple steps:

– Start by adding some water to the bottom of your bong until it’s about half full. This will help to cool down the smoke as it passes through the chamber on its way to your lungs.

– Next, take a chunk of hash and place it atop the bowl piece while holding your lighter underneath so that you’re heating up both sides at once.

– Once melted into liquid form (this should only take about 15 seconds), inhale slowly through nostrils until all vapour has been consumed by you or someone else can finish off what’s left.

– Finally, don’t forget to clear the chamber of water by sucking all the liquid through the stem and into your mouth before taking another rip!

How to smoke hash using a pipe:

If you’re using a regular pipe, the best way to smoke hash is by heating it up with a lighter until it’s melted and then inhaling the vapours. You can either put the hash directly into the bowl of your pipe or melt it in a spoon first before smoking it from there.

To heat the hash without burning it, use only red-hot flames—never blow on anything while heating as this will cause combustion and ruin your experience.

If you’re using an oil rig or dab rig instead of just any old pipe, then there are two ways to smoke your wax:

– You can put some hash into a nail and heat it up with a torch until it’s melted before inhaling the vapours through your rig. This method is best if you’re new to dabbing because there won’t be any leftover residue left over after each use which makes cleaning easier than other methods.

– Alternatively, you could buy an e-nail which is best for those who already have experience with dabbing. These are devices that allow you to set a temperature and heat your rig up without having to use any torches at all!

How To Smoke Hash In A Joint 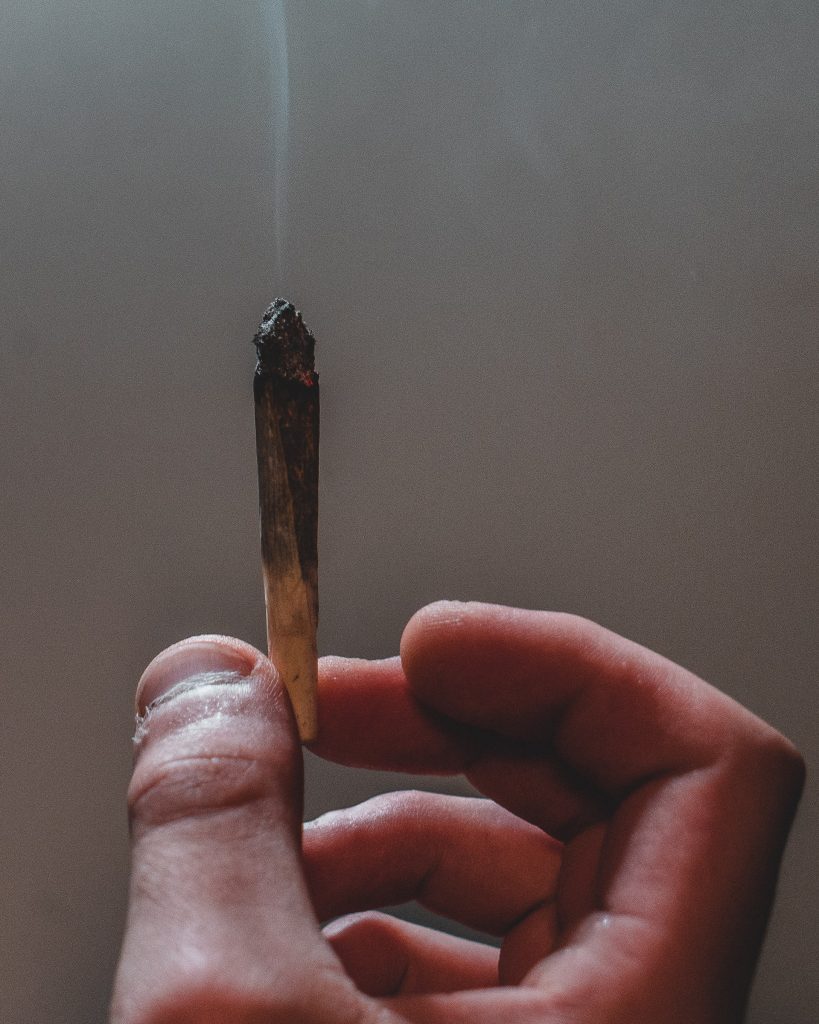 If you’re not feeling like using a pipe or bong to smoke your hash, then there’s always the good old-fashioned joint. Here are

the best ways to do this:

– First, take some ground marijuana and sprinkle it onto a piece of rolling paper.

– Next, place your hash on top of that before putting another layer overtop for added protection against heat loss. Note: The best way is if you roll up small pieces instead so as not to overwhelm yourself with one giant hit.

– Finally, use your lighter to heat up the end of the joint until it’s burning red-hot before taking a nice long drag off of it!

Just like that, you’re now a hash smoking pro! Be sure to experiment with different methods and find what works best for you – everyone has their own way of

And there you have it; everything you need to know about how to smoke hash. As with anything else, the more you try different methods, the better you’ll get at figuring out what works best for you. So go ahead and experiment until you find your sweet spot!

How To Smoke Hash By Itself

If you’re looking for a way to smoke hash without using any other equipment, then this is perfect for you!

– The best way of smoking hash by itself is melting it in between two hot knives or spoons and inhaling the vapours from there. To do so, place your hash on one spoon while holding another over top at an angle so that they create a hole for the smoke to pass through. Heat these up using your lighter until it’s melted down into liquid form before inhaling its fumes with every breath out (remember – always exhale through nostrils!).

– Another method involves putting some of the concentrates in between two pieces of aluminum foil and slowly heating them up with a lighter. Once it’s melted, you can then suck on the foil like you would a straw until all the smoke has been inhaled.

– Finally, some people choose to just eat their hash as if it were any other type of food. While this is definitely not the most efficient way to get high, it will work in a pinch! 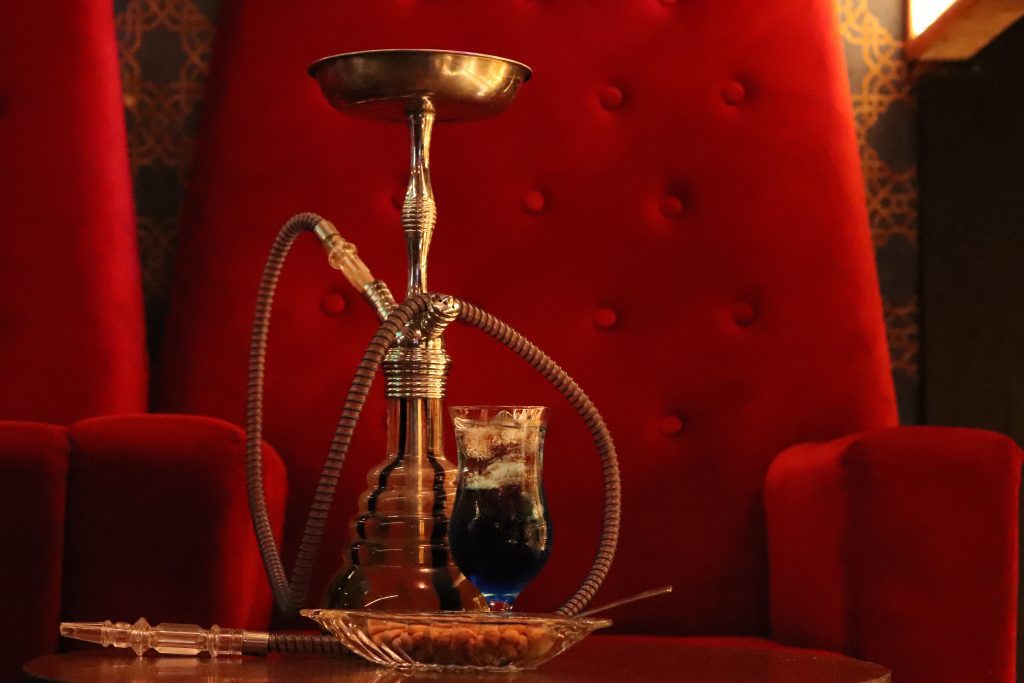 Hookahs have several hoses attached. This is why it’s ideally used for group socializations. The method is also very simple. Simply roll the hash and form it into balls. After rolling, put your hash into the top of your hookah. Next, fill the hookah with three-quarters of water. Then, heat the charcoal and once hot, place it on the hash.

This method is done by using a dab rig, which users say a bit more complicated compared to other methods. It has a dab nail that you point towards the flame. Once heated up, turn the flame off and place the glass bong into the top of the nail. Apply the hash on the nail using the dabber and inhale the smoke within the bong.

Use with your Vaporizer

Vaporizing your hash is the healthiest alternative to consuming marijuana. This method can be used using two types of vaporizers, one of which is a portable vaporizer, which requires a set with a temperature of 180 to 210 degrees Celsius. The other one is called a tabletop vaporizer that users say is a bit easier. The tabletop vaporizer method is followed by mixing the hash with dry flower. Use this device in mixing and make sure to add more flowers than the hash.

Use with Hot Knives 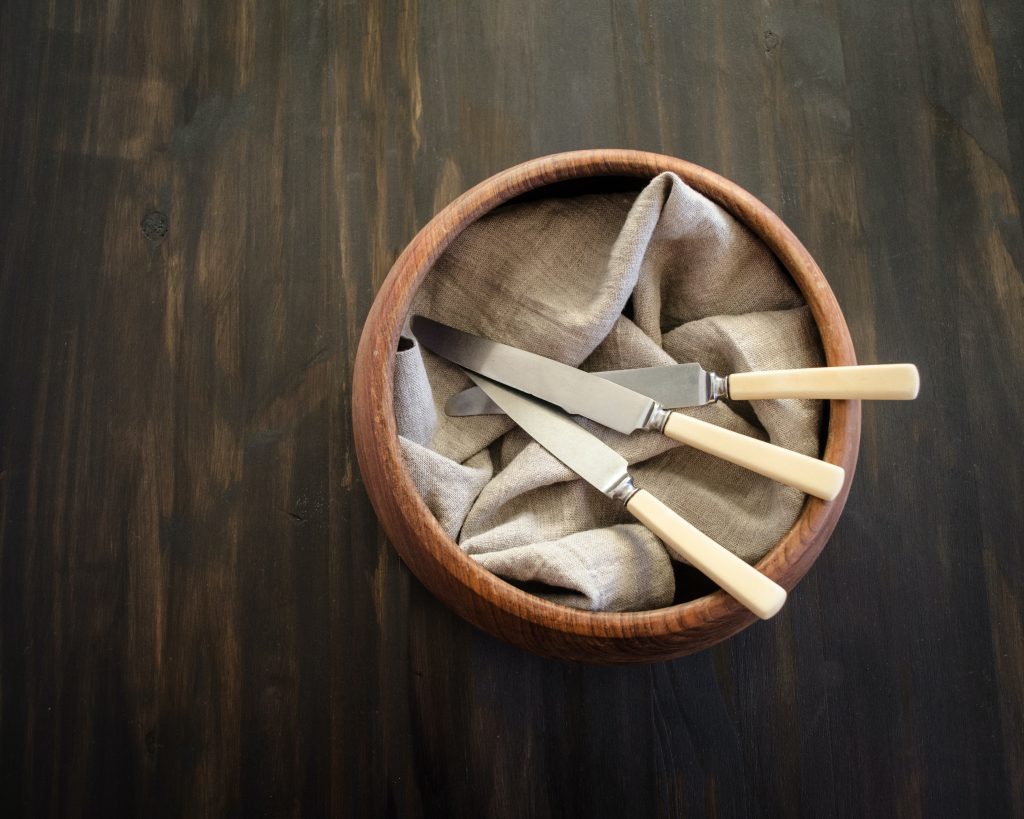 Using hot knives to smoke hash is dangerous, and it’s not highly recommended. But if you insist, we will provide you with a careful procedure. Start the method by preheating two butter knives. Prepare a straw and place it above the knives to capture the smoke. Once it heated, put some hash between the knives and press carefully. Smoke will eventually come out and using your straw, inhale it.

Just like that, you’re now a hash smoking pro! Be sure to experiment with different methods and find what works best for you – everyone has their own way of

And there you have it; everything you need to know about how to smoke hash. As with anything else, the more you try different methods, the better you’ll get at figuring out what works best for you. So go ahead and experiment until you find your sweet spot!

Choose among the eight different ways and decide which option best fits you. Do you consider pipe and bong, which are said to be the easiest, or vaporizing, which is more modern? Whatever it may be, you are up for an exciting hash session. You can have fun, but make sure to do it responsibly!

So, what are you waiting for? Get the most exceptional and high-quality hash today. Visit BulkBuddy.co and check out our online store – available 24/7.