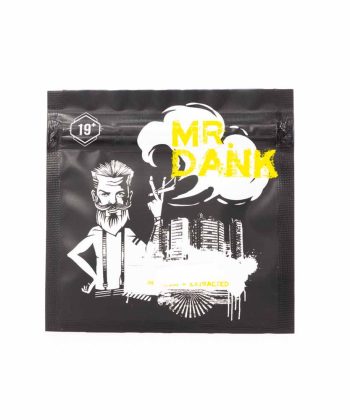 Will contain stems, leaves and/or small amounts of perlite.

I highly recommend purchasing small amounts(ounce) first to see if suitable for your requirements.

Cali Bubba Kush Premium Cannabis Shake originated in the early 1990s as an accidental hybrid that crossed itself in Matt Berger’s garden.

Also known as Bubba Cannabis Trim, Berger discovered a phenotype called Kush — a cut of the Afghan Kush landrace strain that grew in the wild. While experimenting indoors with these Kush genetics, a crop of Northern Lights growing in the same room ended up intermingling with Kush, leaving behind a set of seeds.

The seeds ended up growing into the first Cali Bubba Kush flower, which became a major commercial success that attracted celebrity consumers such as Cypress Hill, Dr. Dre and Snoop Dogg. Its popularity led to several copycat buds in dispensaries, so Berger renamed his genetics OG Kush to differentiate his crop from the rest.

Cali Bubba Kush Cannabis Shake is a mostly Indica-dominant strain, with short internodes, squat stature and broad fan leaves, thanks to its Afghan and backcrossed OG Kush heritage. It’s ready for harvest in 8-to-9 weeks, or in early October, producing compact nugs that sparkle with resin.