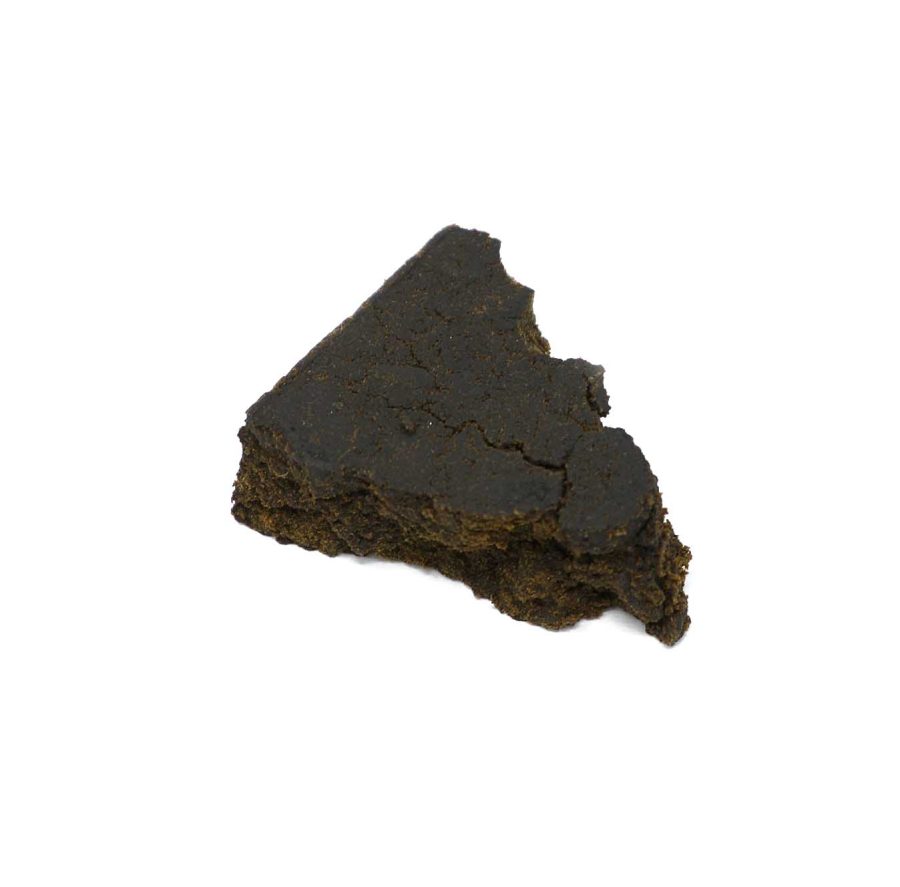 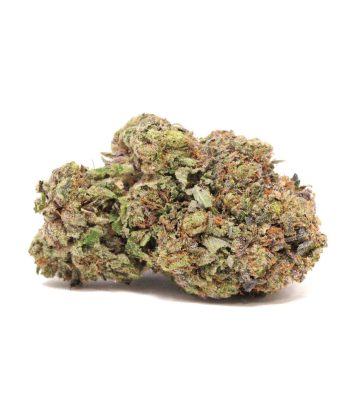 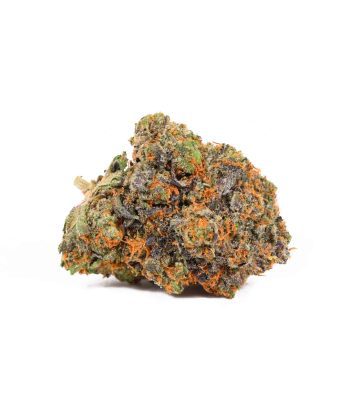 Bentley Hash is a 100% pure indica strain that was named after the world-famous Bentley car.

Bentley Hash is a purified resin that has been extracted and pressed without the use of solvents. Local producers and connoisseurs gather the resin from a wide variety of cannabis plants, from all over British Columbia. Bentley Hash also had a subtle sweet woodiness and a grassy fragrance. Roll up a hashing or dust off the hot knives for a trip down memory lane – smooth, tasty and full of smiles from ear to ear.

This strain has unknown genetics due to the secrecy of its breeders, although it is widely agreed that it is most likely an OG Kush phenotype. With an intense THC level ranging from 22-24% on average, Bentley OG is a top-shelf bud. Users describe the Bentley OG high as an onset of a strong warming body buzz that leaves you calm, sleepy, and intensely couch-locked. You’ll experience an instant body melt wherever you are sitting followed by an overwhelming feeling of lethargy and an almost immediate fall into a deep and peaceful sleep.

Due to these potent indica effects, Bentley OG is an ideal strain for treating patients suffering from conditions such as insomnia, anxiety, and chronic stress. This bud has thick fluffy spade-shaped neon green nugs with curly dark olive green leaves and rich amber undertones. These nugs are spattered with thick furry fiery orange hairs and a thin layer of trichomes. Bentley OG has an almost confusing aroma of pungent sweet floral that is oddly fragrant and savoury, and a taste of sweet tangy floral herbs.

Hash has been used for thousands of years, ever since the first humans noticed the curious sticky by-product of the cannabis plant. Hash can be smoked, or used in cooking/edibles and often contains around 20-40% THC. For some cannabis lovers, the rich aromatic scent and taste make hash a unique treat. It’s easy to store, transport, and enjoy. In the 1980s hash would be exported from some of the main production areas (Nepal, India, Pakistan, Afghanistan) with a unique seal embossed on the block of hash, and it would be wrapped often in red or gold packaging before export.

This locally produced BC Medical Hash is stamped with a Gold Seal and is a very cost-effective option for a mid-tier hash product.