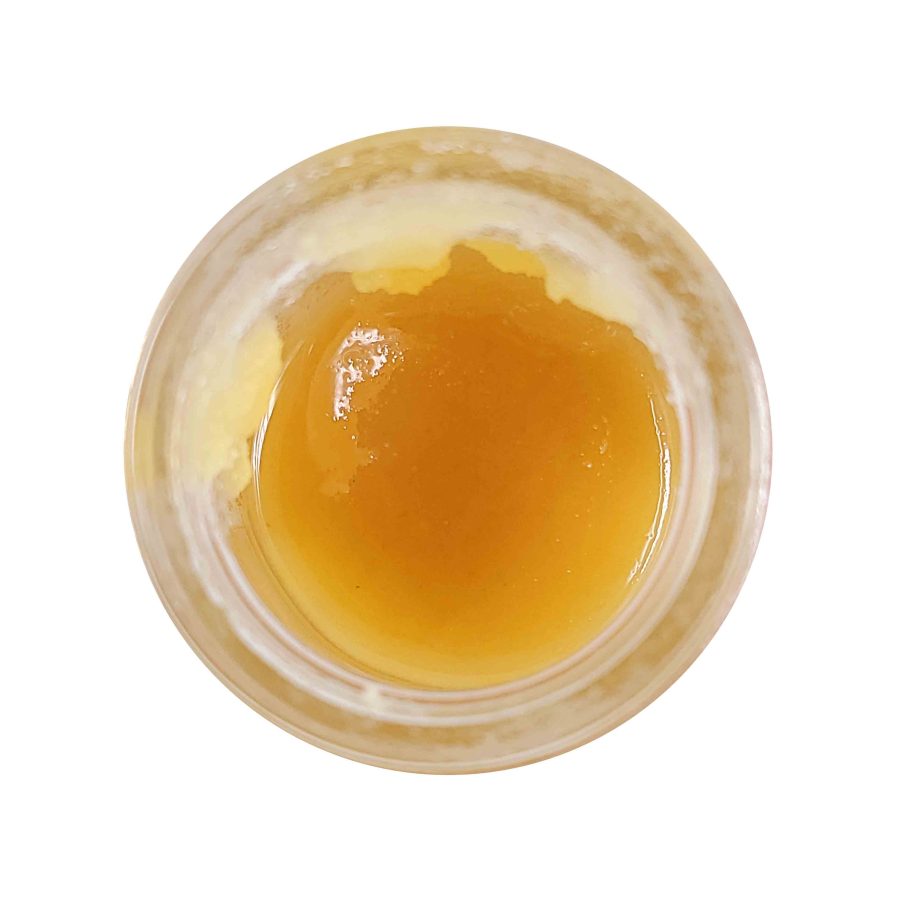 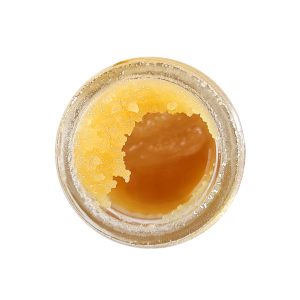 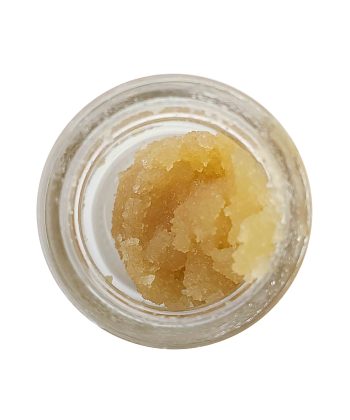 Rated 5.00 out of 5 based on 9 customer ratings
9 Reviews
Email to a friend

Better Than Bubba Live Resin is a rare Indica dominant hybrid strain that is notorious for its tranquillizing effects.

Created through crossing the infamous Pre-98 Bubba Kush with an unknown hybrid strain, this potent bud is the perfect remedy after a long and stressful day.

You’ll feel a slightly lifted onset at the start of the high that fills you with a sense of warming euphoria and powerful relaxation will take over, pushing out negative thoughts and leaving you totally at ease.

As your mind lifts to new heights, your muscles will completely relax and your body will start to drop off into a super sedative body high that leaves you sleepy and totally immovable for hours on end. Your stress will be crushed as a happy mood take over in waves.