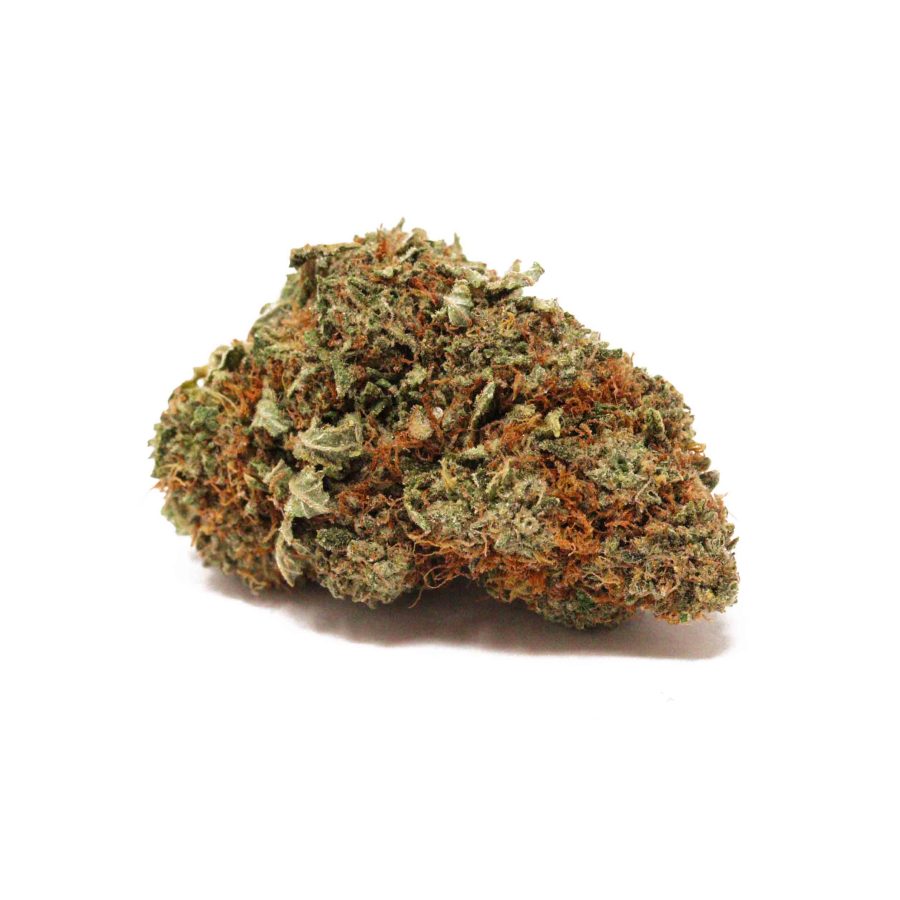 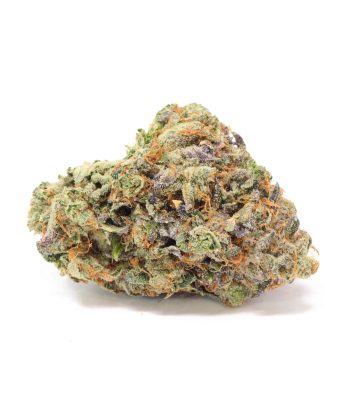 A strain that was listed as one of the Top 10 Strains of 2008 by the High Times, Black Kush is a mostly-Indica hybrid whose name comes from the way in which its leaves turn a really dark purple, and in some cases black, as plants reach maturity.

BC Bud Depot, the inventor of this strain, does not list what specifically went into the creation of this hybrid but they do list the strain as only ten percent Sativa (thus mostly Indica). They state that the Indica has been around since the late 1980s on Vancouver Island and in California. Black Kush Cannabis is a potent classical Indica, a knockout strain that should be regulated for nighttime use.

Black Kush cannabis strain has a fresh berry flavour that turns super spicy and dank on each pungent exhale. The aroma is just as heavy with a dank earthy overtone that has touches of sweet berries as the nugs are burned. Black Kush buds have dense tight black nugs with purplish undertones, light orange hairs, and a coating of tiny lavender crystal trichomes.

Not a creeper, this strain settles into the body and begins to soothe aches and pains of any severity almost instantaneously. These narcotic-like effects can cause users to quickly drift off into a deep slumber, great for treating insomnia. The high comes on hard and fast, slamming into your head with a punch of euphoria that won’t affect your energy level. Rather, you’ll feel lifted and happy with an overarching sense of sedative relaxation. This effect will slowly wash throughout your entire body, leaving you sleepy with a numbing body high that doesn’t cause couch-lock. Thanks to these effects and its high THC level, Black Kush is said to be perfect for treating conditions such as chronic pain, spinal cord injury, appetite loss, and depression. Black Kush cannabis strain may also help with glaucoma, inflammation and migraines.

This strain will show its true colour when grown in hydroponics or outdoors, but it can also be grown in soil. A heavy-yielding Indica, it stays short and loves nutrients. To reach harvest The Black will need eight to ten weeks to finish flowering. Outside it is ready mid-October.

Black Kush, not to be confused with “Black Label Kush,” is an indica dominant hybrid strain that is a phenotype of the infamous BC Black strain. This bud might be hard to come by on the average market, but once you experience its powerful effects and 20%+ THC level, you’ll want to get your hands on it again and again.