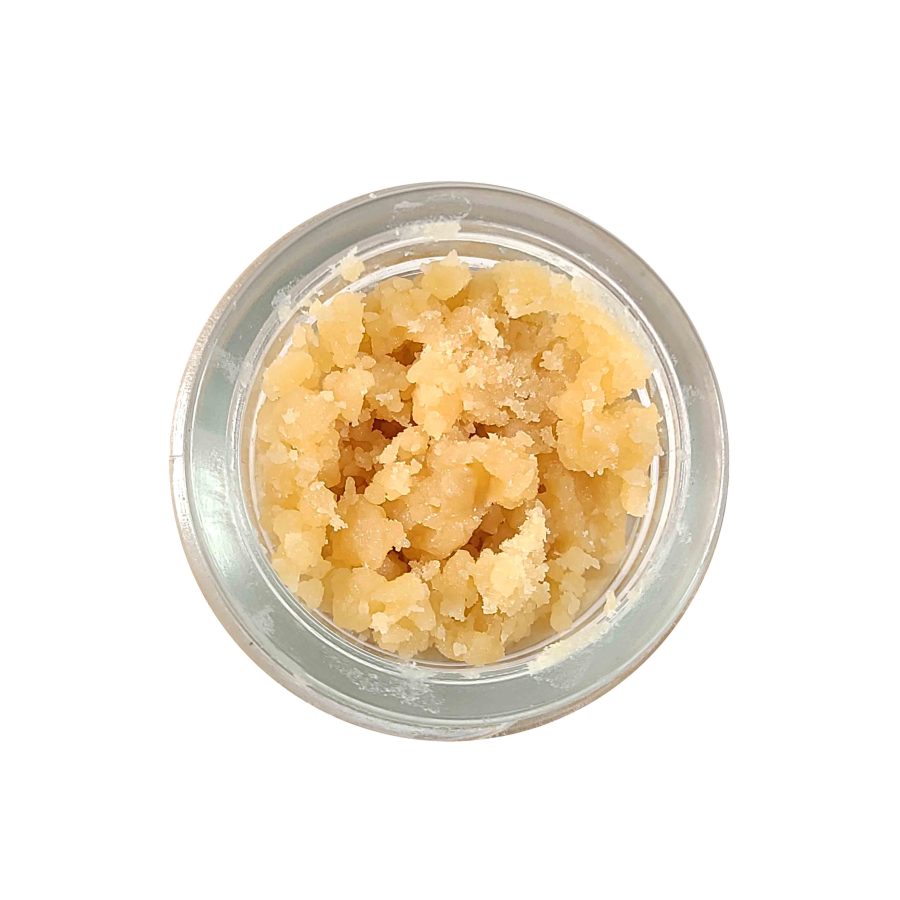 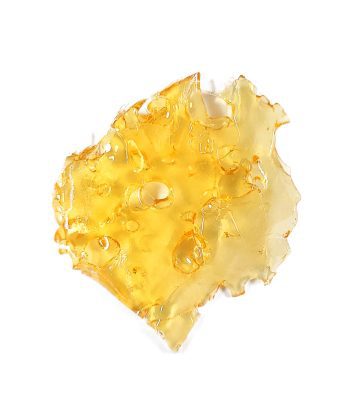 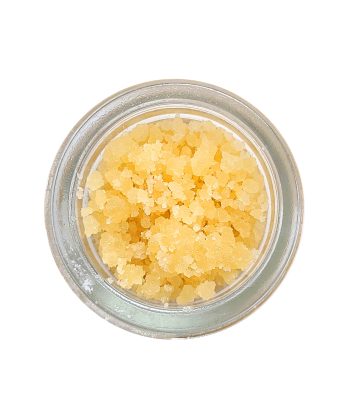 Rated 4.57 out of 5 based on 7 customer ratings
7 Reviews
Email to a friend

Blue Gelato budder, also known as “Blue Gelato #41,” is a deliciously sweet hybrid marijuana strain made by crossing DJ Short’s old-school Blueberry with GSC and Sherbert. With so many delicious strains at play, Blue Gelato budder puts out a smooth earthy, citrus, and fruity terpene profile that tastes as good as it smells. As for the high, you can expect to feel lofty and free in a state of euphoric bliss. Blue Gelato budder was originally bred by Barneys Farm.