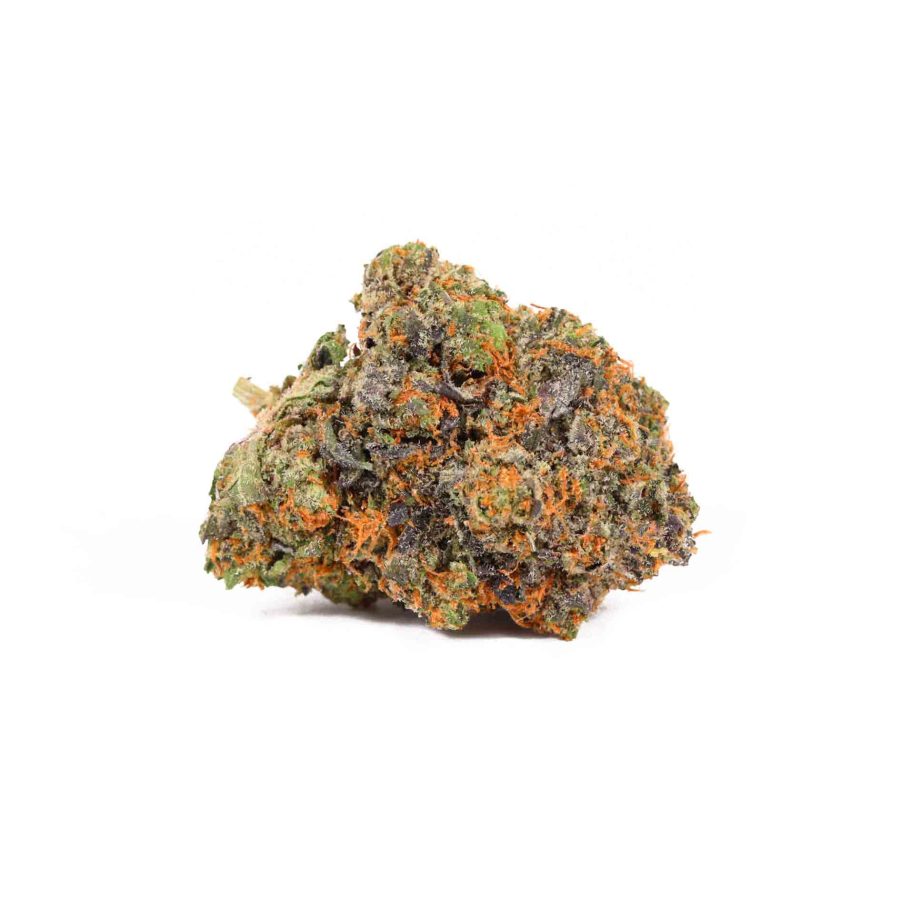 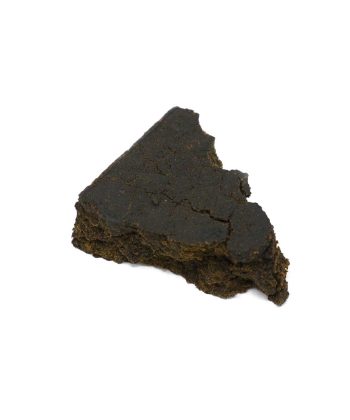 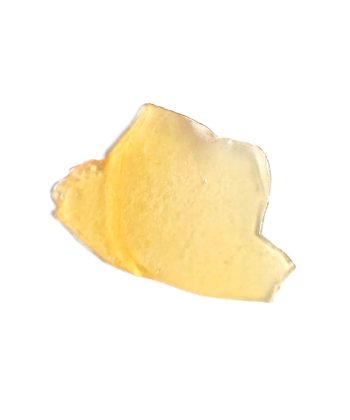 Bubba Kush is an indica strain that has gained notoriety in the US and beyond for its heavy tranquillizing effects. Sweet hashish flavours with subtle notes of chocolate and coffee come through on the exhale, delighting the palate as powerful relaxation takes over. From head to toe, muscles ease with heaviness as dreamy euphoria blankets the mind, crushing stress while bringing happy moods. Bubba Kush exhibits a distinctive, bulky bud structure with hues that range from forest green to pale purple.

Bubba’s stocky plant stature and bulky bud structure suggest Afghani descent, but its genetic origins aren’t certain. The breeder whom this strain was named after states that Bubba Kush emerged just after 1996 when an OG Kush pollinated an unknown indica strain obtained in New Orleans. The mother plant was supposedly Northern Lights, but the genetically ambiguous indica was simply called “Bubba.” Bubba Kush has flourished from its California roots ever since.

Comatose OG is a more sleepy type of OG Kush, often found in Canada by Mainland Cannabis. This indica-dominant strain is reported to be a cross of OG Kush and another strain, likely a heavy indica. Comatose OG should have OG Kush’s dense, resinous look, piney, musky smell, and strong, THC-driven effects; this strain will only have trace levels of CBD. Sometimes abbreviated as just “Comatose,” there’s also a Coma Cookies from Enlightened Genetics that crosses GSC and Bruce Banner 2.0. And since “comatose” can describe the sleepy effects of cannabis, many things might be labelled with that moniker. Consumers report using Comatose OG for anxiety, depression, insomnia, sleep, and stress.