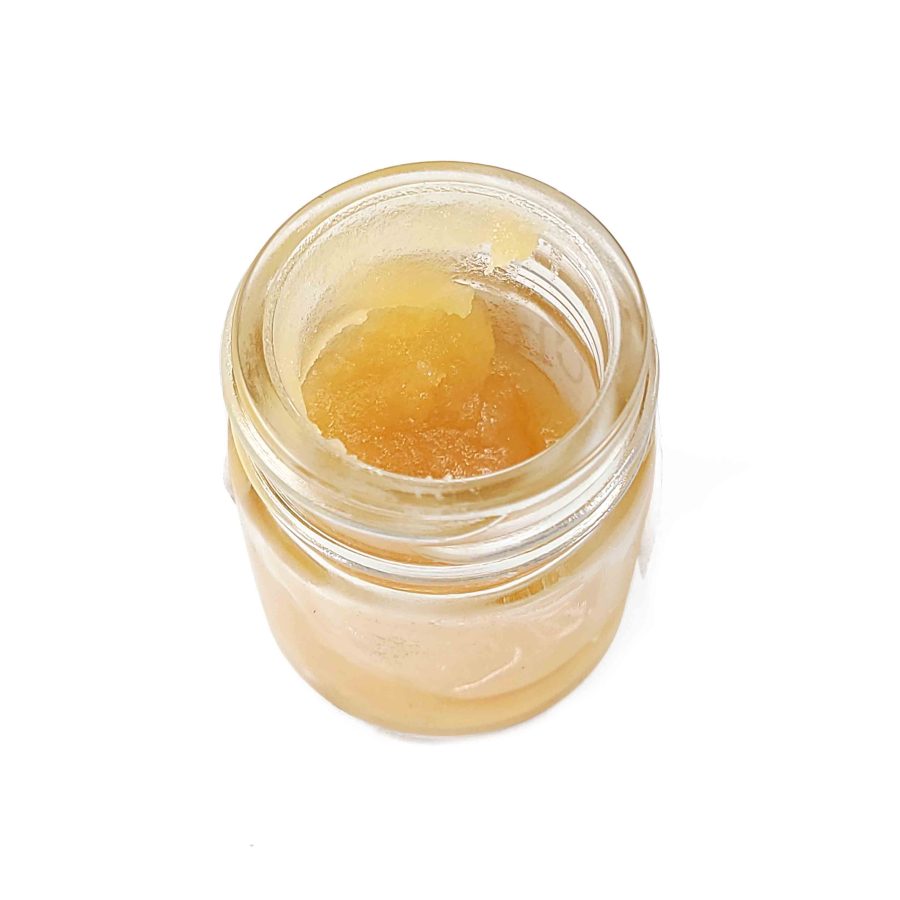 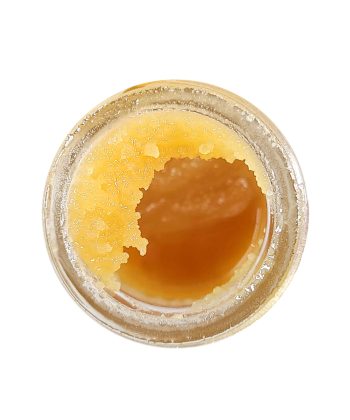 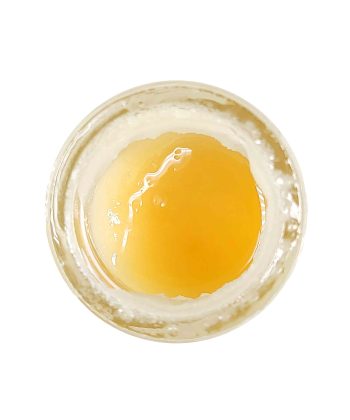 Chemdawg live Resin, sometimes called “Chemdog,” is a hybrid marijuana strain that has developed quite the name for itself over the years. Between its mysterious origin, ambiguous genetics, and the plethora of successful crosses the strain has produced, Chemdog live resin has practically secured itself a permanent place in the cannabis hall of fame.

The original source of powerhouse strains like Sour Diesel and OG Kush, Chemdawg live resin is known for its distinct, diesel-like aroma. Pungent and sharp, you’ll be able to smell this strain from a mile away. Cannabis newbies are warned: Chemdawg live resin tends to be very potent. Consumers can expect to have a cerebral experience, coupled with a strong heavy-bodied feeling.