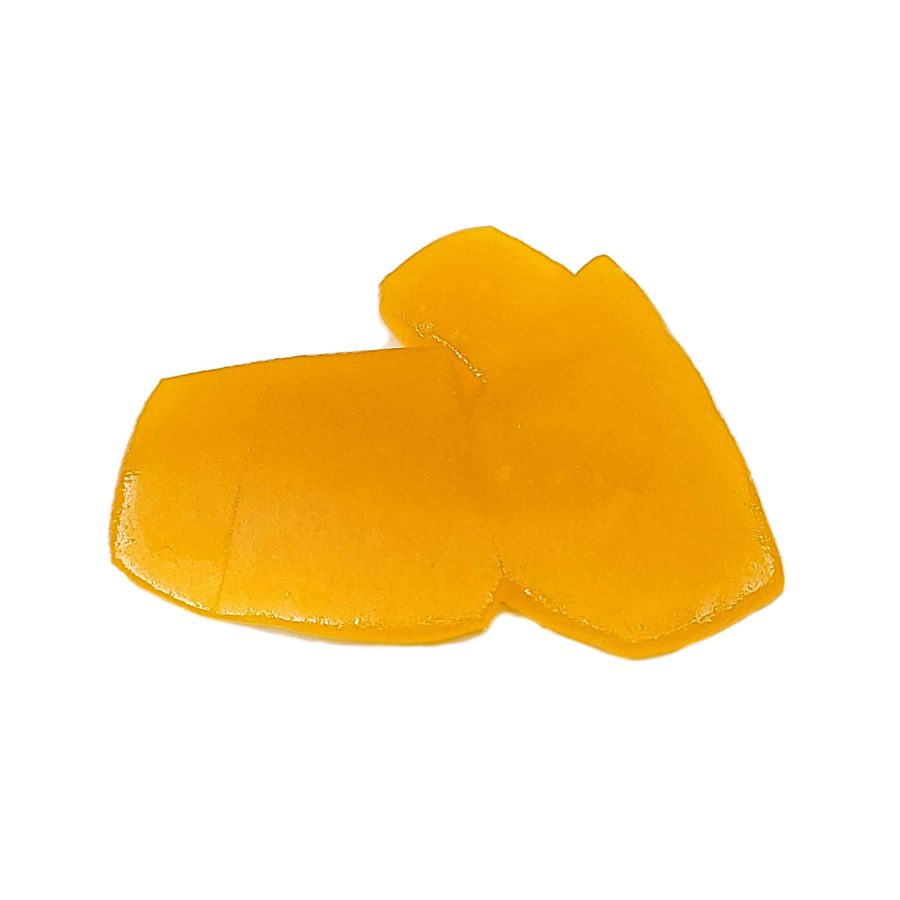 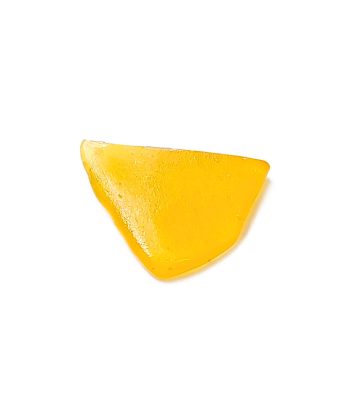 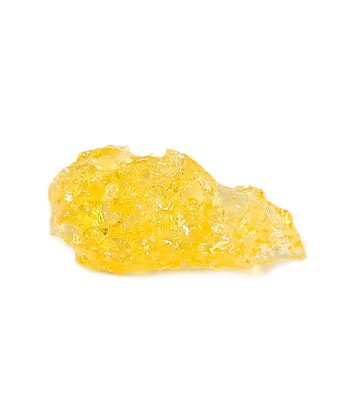 Chemo Budder Budder is an Indica dominant marijuana hybrid strain. This budder strain was bred at The University of British Columbia. Chemo budder cannabis strain is rather strong with a THC level of up to 81%. Beginners should be mindful of the dose to avoid overwhelming couch-lock.

The herb grows spade-shaped buds covered in a forest of orange hairs. Chemo nugs are caked in sticky resin and milky trichomes and smell of pungent pine and earth. Chemo budder marijuana is good for evening time use due to its sedative properties.