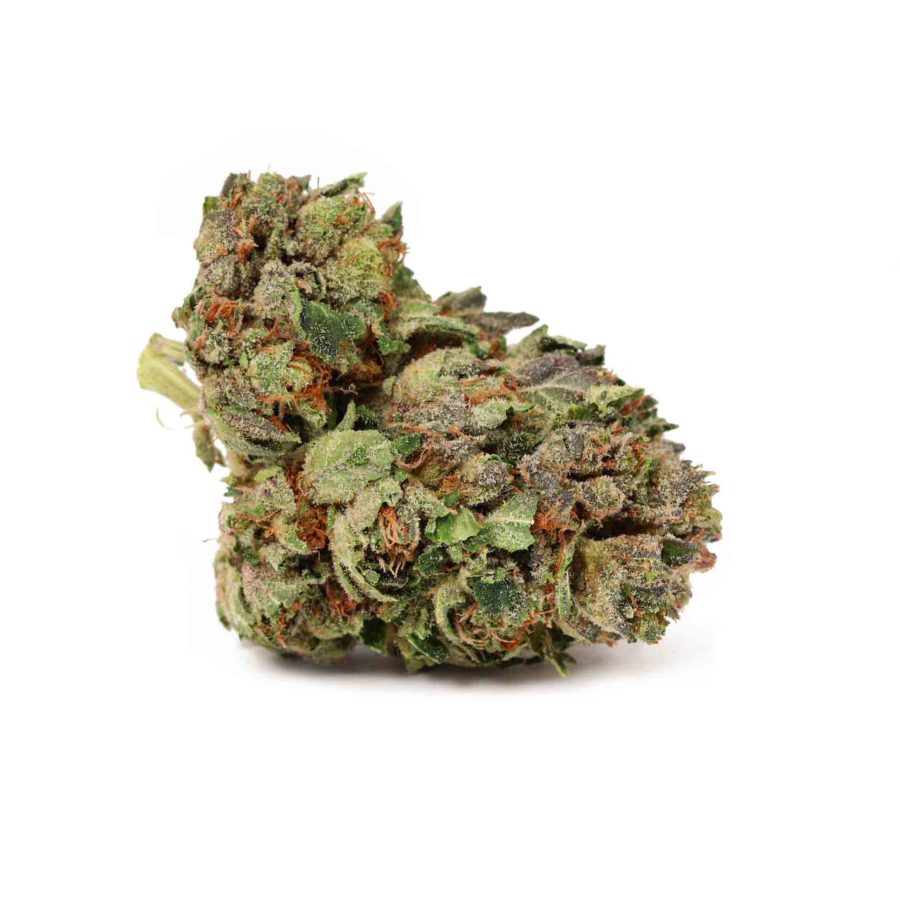 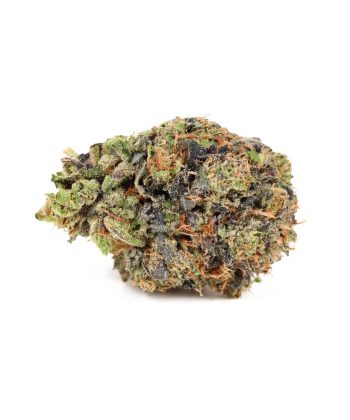 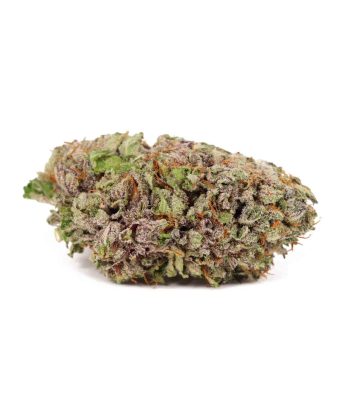 Corleone Kush is an evenly balanced strain of cannabis. Although most strains with unique, pop-culture references for names often have a detailed history, the original breeder of this strain of cannabis remains a mystery. However, it is known that the plant is a cross between OG Kush and a Bubba Kush plant from before 1998, also referred to as a Pre-98 Bubba. This strain is named for the fictitious character in The Godfather and truly lives up to the powerful name.

Despite the mystery surrounding its origins, this indica dominant hybrid weed strain is still available on the market today in a variety of forms including flower, carts, and shatter. Corleone Kush marijuana strain is great for all-day use but is most often used in the evening. Although test data for this plant is scarce, we do know the average THC level to be about 18%, with some users reporting lab results stating levels as high as 29%.

With the accessibility of the online seed market, many home-growers have access to Corleone Kush seeds. With enough space, this plant can create incredibly high yields. Many reports say that given the room to spread its branches as much as it wants, the plant can easily yield 600+mg per square meter. These buds are often deep forest green with a resin-like coating of trichomes intermixed with fuzzy orange hairs. The flowers smell incredibly strongly of citrus as if someone started squeezing fresh lemonade. The taste of the smoke created when burning this bud is tasty, many users report a pleasant blend of tart lemon and slightly sweet citrus mixed together.

Because this marijuana strain is a balanced strain, different consumers will feel different effects based on a number of variables such as the amount consumed. On one end, users can experience an incredibly relaxing and renewing body high. This hazy, lazy high is great for a rainy day when you have nothing to do besides snack and play video games or watch movies.

Individuals who suffer from chronic stresses, chronic pains, and insomnia may find themselves struggling on days where there’s nothing to do as downtimes are when worriers stress the most. Many users report this tingly, relaxing body high also create a strong case of the munchies, which makes it great for users who suffer from gastrointestinal issues, nausea, and lack of appetite. On the opposite end of the spectrum, usually experienced by those who smoke too much of this flower, is the cerebral Sativa high. This uplifting and energetic high will have you exploring every nook and cranny of the room you’re in for something to do. Many users report panic and anxiety being a side effect when they consume too much of this potent bud, likely a result of recursive thinking induced by the high.