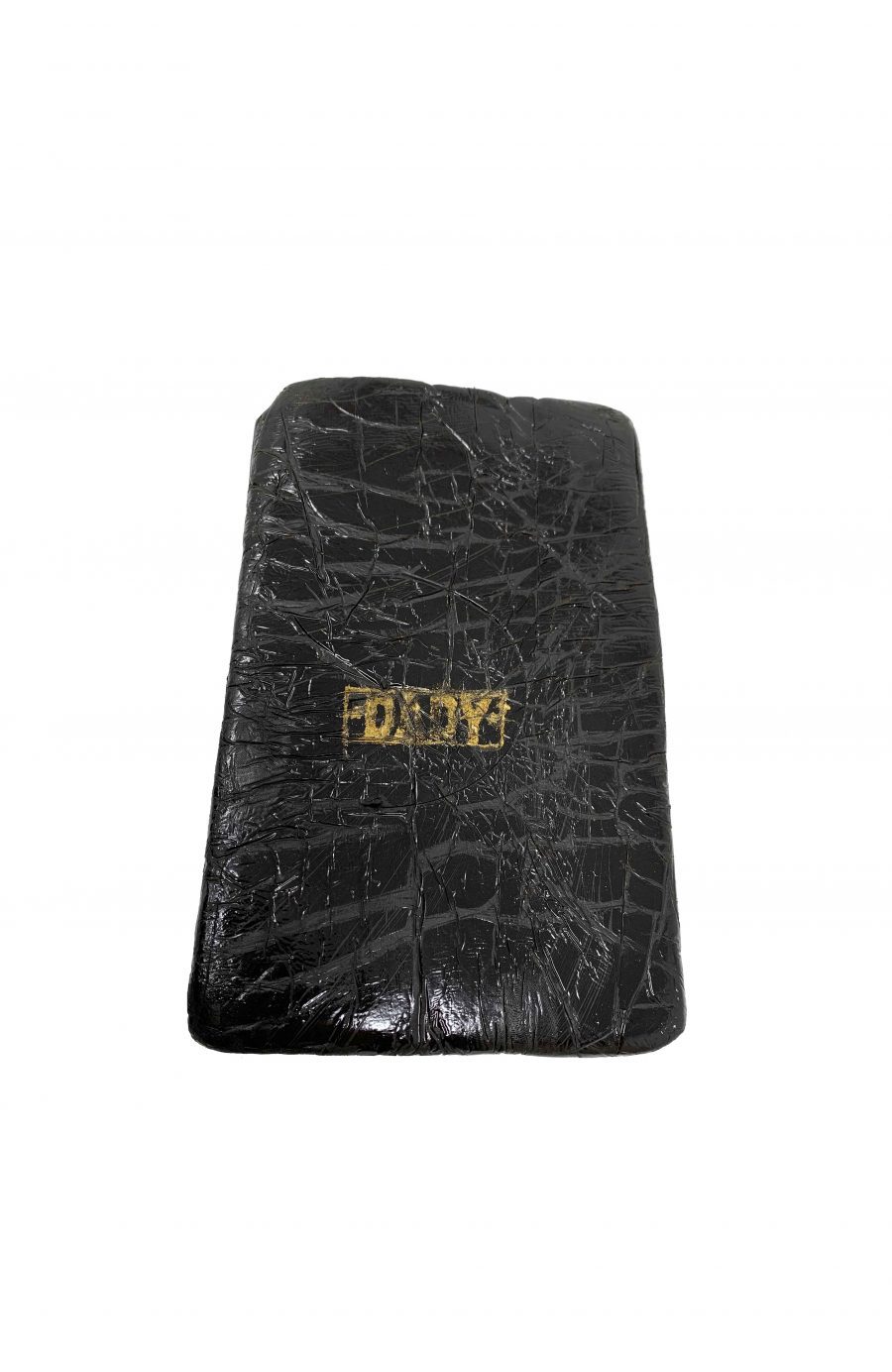 Rated 4.67 out of 5 based on 6 customer ratings
6 Reviews
Email to a friend

Did you know it takes about 1,000 grams of flowers to make 10 grams of 3/4 Dady Moroccan Hash? The potent real deal.

Did you know Morocco is widely known to produce some of the best hash in the world? That’s the reason we brought it into the store! Moroccan Hash, formally known as ‘kif’ has a history that spans centuries. Although the specific origin of its cultivation is unknown, it is generally believed to have come from the Arab invasions of Maghreb, between the 15th and 17th centuries.

Also, before the internationalization of the cannabis trade, Moroccan cannabis was consumed locally, smoked in a long pipe or mixed into food, and was also used in Sufi religious rituals. Meaning you can experiment with this hash. Try smoking it in a pipe, try rolling it into your joints, try eating it! That’s the beauty of cannabis.

This is the real deal, straight from the traditional maker’s hands int your hands, and we cannot wait for you to try it out.

How do you know this is good Moroccan hash?

4.7
Rated 4.67 out of 5
Based on 6 reviews
Powered by Customer Reviews plugin
Add a review Cancel reply
Please register to get your referral link.