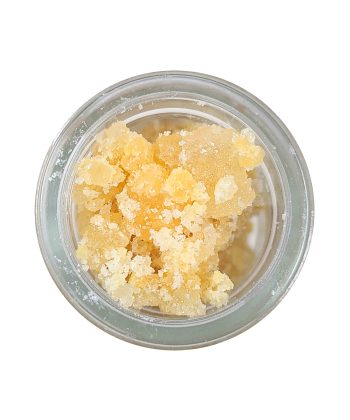 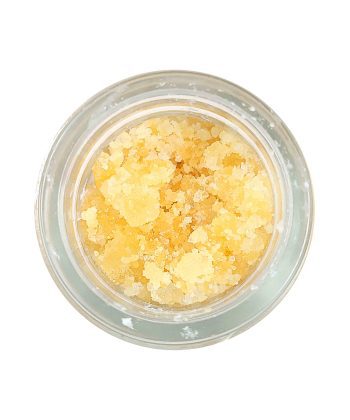 The Dragon’s Breath strain is a sativa-dominant hybrid cross between Jack Herer and Northern Lights, both of which are well-regarded among cannabis connoisseurs. Its clear-headed effects begin with a distinct pungent aroma reminiscent of the Haze parent. Some individuals may find Dragon’s Breath helpful in alleviating pain, sadness, and anxiety throughout the day.