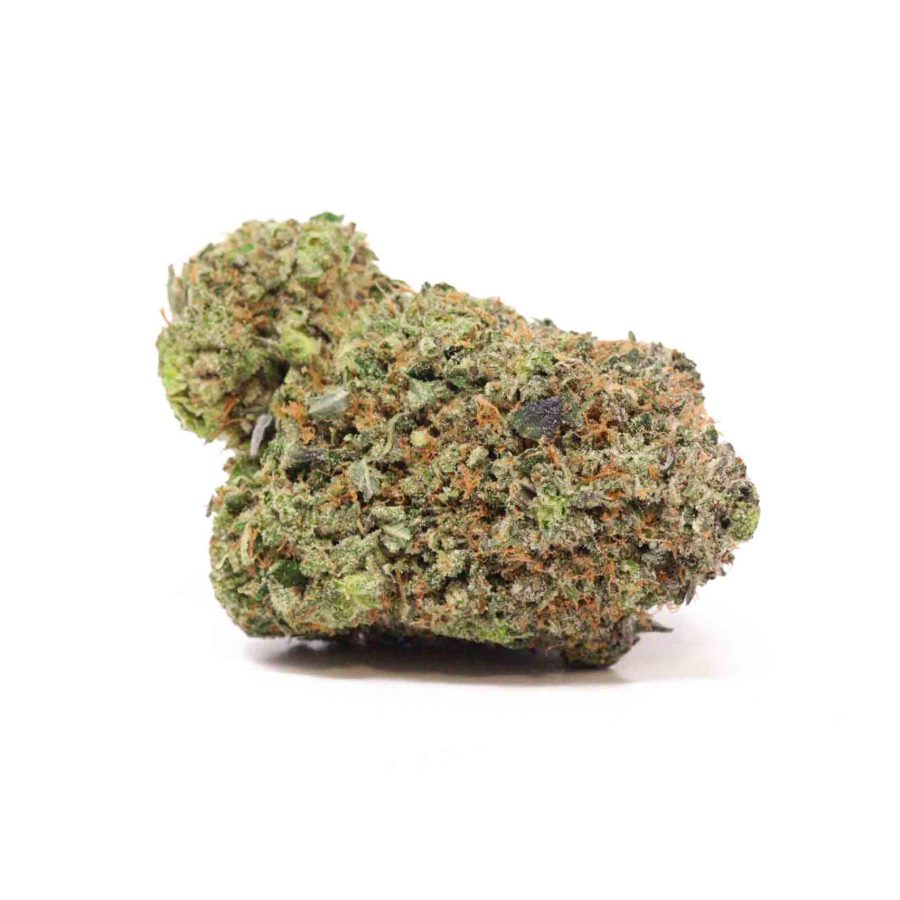 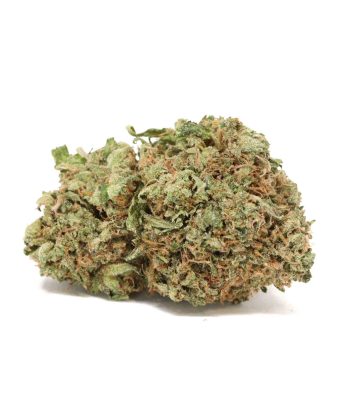 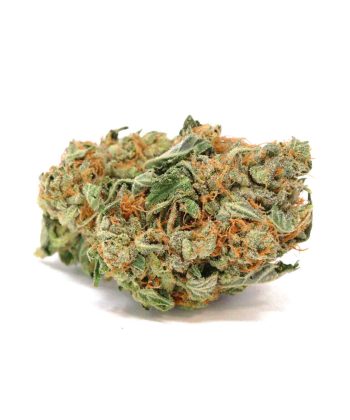 WHAT IS EL PINK?
If you’re a fan of indica and have purchased cannabis in Canada in the last decade, chances are you’ve heard of EL Pink Kush weed strain. Right up there with Death Bubba as one of the heaviest, most popular indica’s. It has an unmistakable “Sweet Gassy” aroma; some describe it as piney/citrusy, some say it’s earthy/peppery, some say it’s sweet/creamy, but no matter how you describe it, when that scent hits your nose you know it. It’s been massively popular in Canada for several years, but what is it? Where did it come from? And where is it going?

IS EL Pink Kush FOR YOU?
EL Pink Kush strain caters perfectly to fans of overwhelming, tickle your sinuses, HEAVY indica, Kush. If you like Bubba Kush, Kosher Kush, Quadra, Tranquility or Raider Kush then you’ve probably already tried Pink but if not, it needs to be your next step.

BUT WHERE DID IT COME FROM
EL Pink Kushmarijuana strain origin, like the majority of cannabis history, is a mystery. Word of mouth/passed down stories place it in the original OG Kush families, coming up from California around the 2000s. There’s really no way to know what happened between the Kush genetics arriving in the US in the 70s and the EL Pink Kush making its way into Canada (by way of British Columbia), or what other genetics it was mixed with. We can’t even confirm that it actually came from California or even from BC, such as the nature of prohibition though.

The rumours claim that it is a variation or child of OG Kush that had Chemdawg, Lemon Thai and Hindu Kush in its tree. But we will never know for sure, at least not until genetic testing and tracking on cannabis strains becomes an official process.