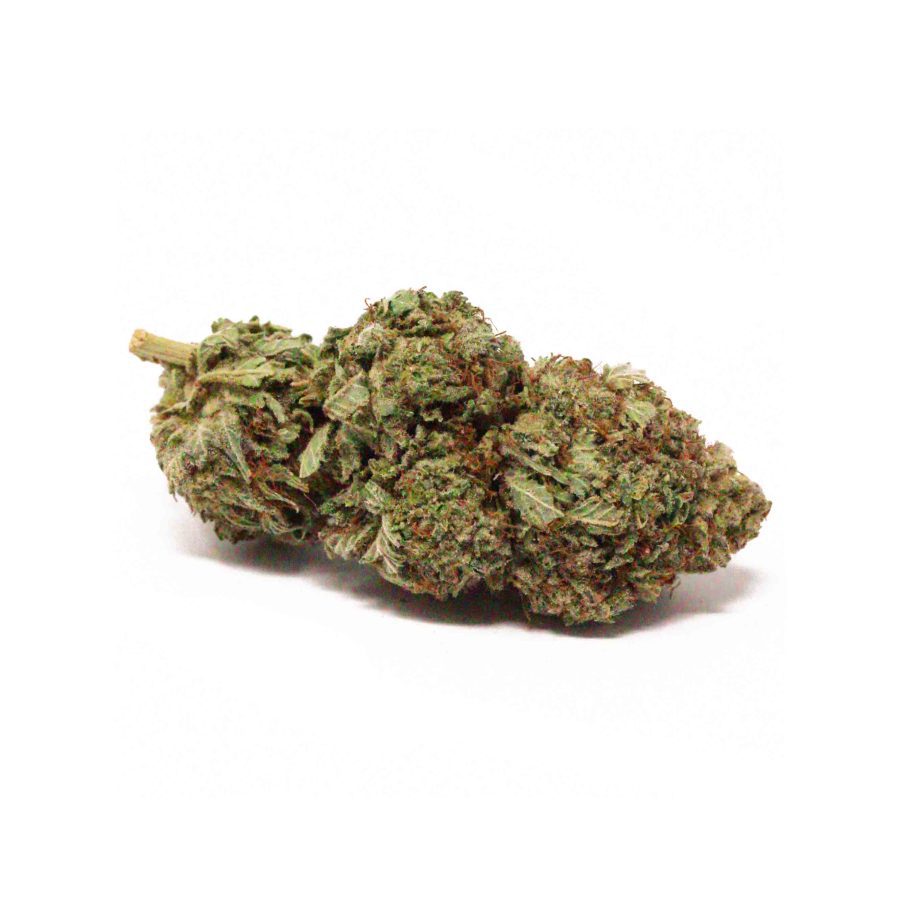 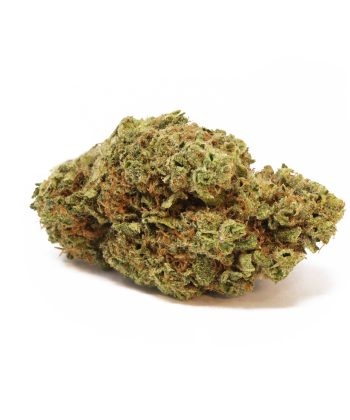 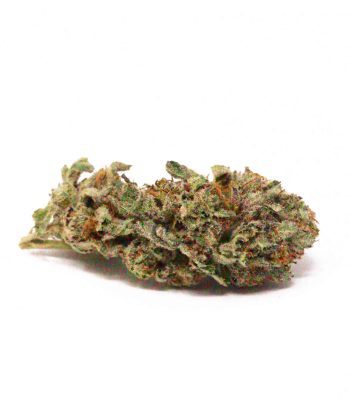 One of the original landrace strains that precipitated the popularization of cannabis throughout the world, the Hindu Kush, Now available at Bulk Buddy’s Curated Online Dispensary is a potent pure indica. It is indigenous to the Hindu Kush mountain chain that forms the border between Pakistan and Afghanistan. The meaning of the word “Kush” is disputed, and has been traced back to a Persian term for “Hindu killer” (in reference to the danger of crossing the inhospitable mountains) as well as to Avestan words meaning simply “water mountain.” In any case, Kush has become a byword for weed and is often used a suffix in the names of different strains, regardless of whether those strains have the Hindu Kush in their lineage.

Seeds of Hindu Kush — along with seeds of other Asian landrace varieties like Afghani — were brought to the U.S. in the 1960s and 70s by cannabis enthusiasts and explorers who travelled along a route that has come to be known as the “hippie trail.” In time, Hindu Kush has, perhaps inevitably, been crossed with other strains to allow for stability and adaptation to a radically different climate than its mountainous point of origin; as such, “true” Hindu Kush may not be widely available in the Western Hemisphere. Nevertheless, Hindu Kush is a relatively pure strain, simpler and often more potent than the novelty crossbreeds that continue to multiply in today’s competitive cannabis market. It is prized for its heavily sedative, almost narcotic properties and its highly resinous flowers. The THC composition of Hindu Kush is typically measured at between 15% and 20%.

Hindu Kush is marked by large, clustered green buds that adhere due to their incredibly sticky consistency. Some phenotypes have shades of purple in the leaves, the result of high concentrations of plant pigments called anthocyanins being activated by cold weather during the vegetative stage. The densely-packed flowers are famous for their resin (Hindu Kush may have been one of the first strains used to produce hash) and have a heavy coating of silver-white trichomes. The aroma of this strain is very complex, with a simultaneously sweet and musky scent, redolent of spice, sandalwood, pine, and wet earth. The musky odour intensifies when flowers are combusted and smoked. The resulting smoke is harsh and cough-inducing; when exhaled, smoke tastes vaguely like pine. The overall flavour impression of Hindu Kush is one of incense and herbs.

Hindu Kush boasts a slowly-mounting high that begins as a sense of physical relaxation and then progresses toward a state of mental fogginess. Users will feel a heavy sensation in the limbs and head and may not want to be especially active. The feeling of couchlock is commonly reported: users may have thoughts or intentions of getting up to perform a task, but will just as happily remain motionless. This immobilization can free up the mind for lazy contemplation and meandering creative thinking. Some psychedelic effects like visual distortions and strange tactile sensations may also be present. Because of its heavy body stone, Hindu Kush is not recommended for active daytime use. Instead, it works well as a numbing agent for chronic pain, and anti-nausea treatment, and as a way to relieve stress and anxiety. Negative effects include dry mouth and eyes, occasionally accompanied by paranoia and dizziness. A few users have also reported experiencing anxiety from larger doses of this strain. Hindu Kush is particularly helpful for users with insomnia, as large enough doses can induce sleep.

The purely indica lineage of Hindu Kush is evident in its stature. Indica plants are much shorter and stockier than their sativa counterparts, and the Hindu Kush strain epitomizes this, hardly ever-growing taller than 5 feet. As such, it can be grown indoors, provided that multiple plants are spaced to allow for the strain’s wide lateral branches. Outdoor cultivation tends to be more difficult, as the strain’s native climate is highly variable. However, as noted, certain varieties of Hindu Kush have been stabilized through minor crossbreeding, so some phenotypes may grow well outdoors. Growers may want to trim low-lying branches (which can later be used to grow clones) to allow for easy air circulation. Growers should also trim broad fan leaves to allow light to penetrate to flowering nodes up and down the length of the plant. When cultivated indoors, Hindu Kush flowers anywhere between 7 to 10 weeks. If grown outside, plants are usually ready for harvest in late October. Hindu Kush can yield up to 1.5 oz per square foot and reach a THC count of up to 20%.

Procuring Hindu Kush is a unique encounter for the cannabis novice and connoisseur alike. Shaped over countless generations of natural selection, its aromatic flowers offer a way to experience a piece of botanical and cultural history. The strain’s powerful knockout high may introduce a new kind of respect for nature — or at the very least, an understanding of why this plant has been selectively bred by humans for centuries. A true nighttime smoke, Hindu Kush is well-suited to solo use or to small intimate gatherings.