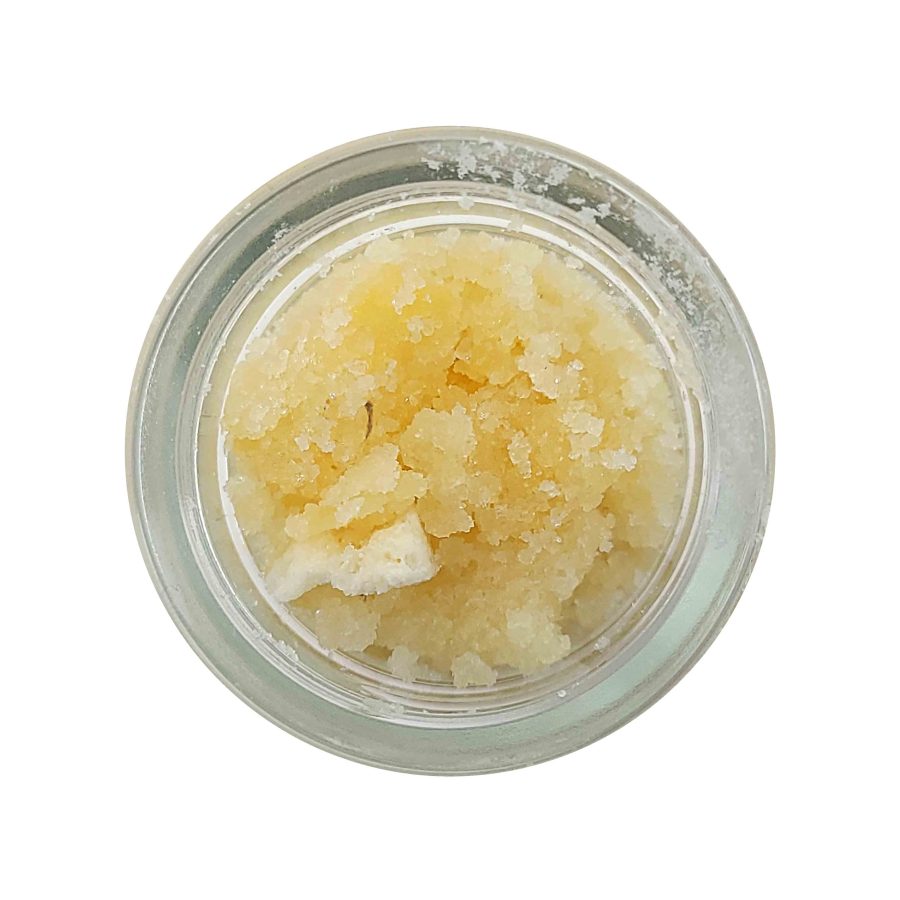 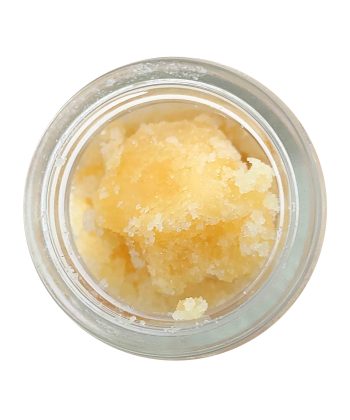 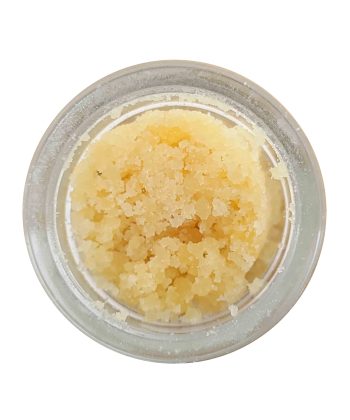 The origins and genetics of Huckleberry Sugar diamonds are under debate, but there is no disputing the strain’s unmistakable berry aroma. The flower is compact, light green in colour, and generally covered in orange hairs. Huckleberry plants have a flowering time of 8-9 weeks and produce average yields. They might be a bit tricky for the novice grower. The effects of these sugar diamond strains are on the milder side and largely reported as relaxing, cutting through stress without the cloudiness. Undoubtedly, this strain is best known for its intense fruity smell and taste, similar to its relative Blueberry.