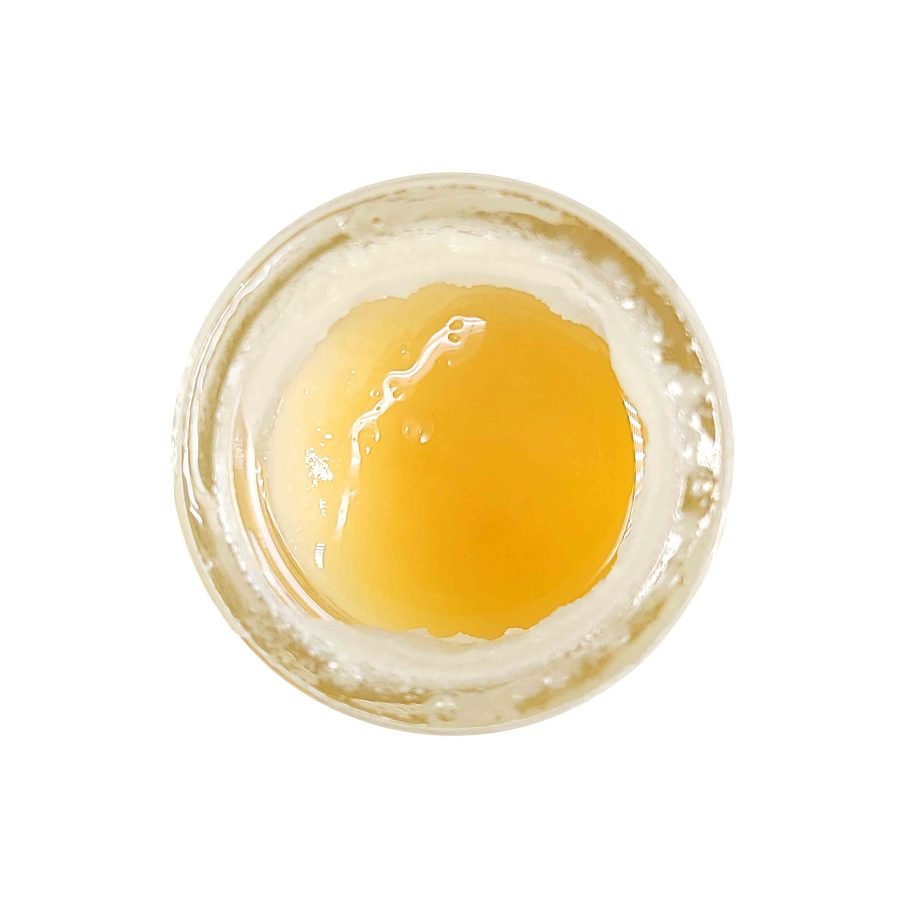 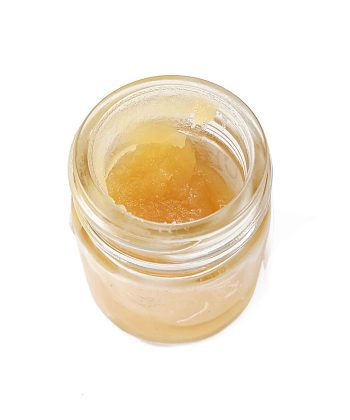 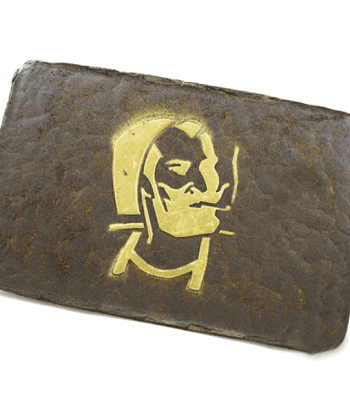 Rated 4.50 out of 5 based on 8 customer ratings
8 Reviews
Email to a friend

Originally created in Orange County, this indica Live Resin strain is a cross between OG Kush and SFV OG. Larry OG produces a potent yet easy body buzz that will allow you to relax while getting things done. The effects of Larry OG Live Resin are happy but not overwhelming.

Like other members of the OG family, this strain has a very clean and piney aroma. The nugs tend to be dense and feature distinct burnt orange hairs that are longer than average.