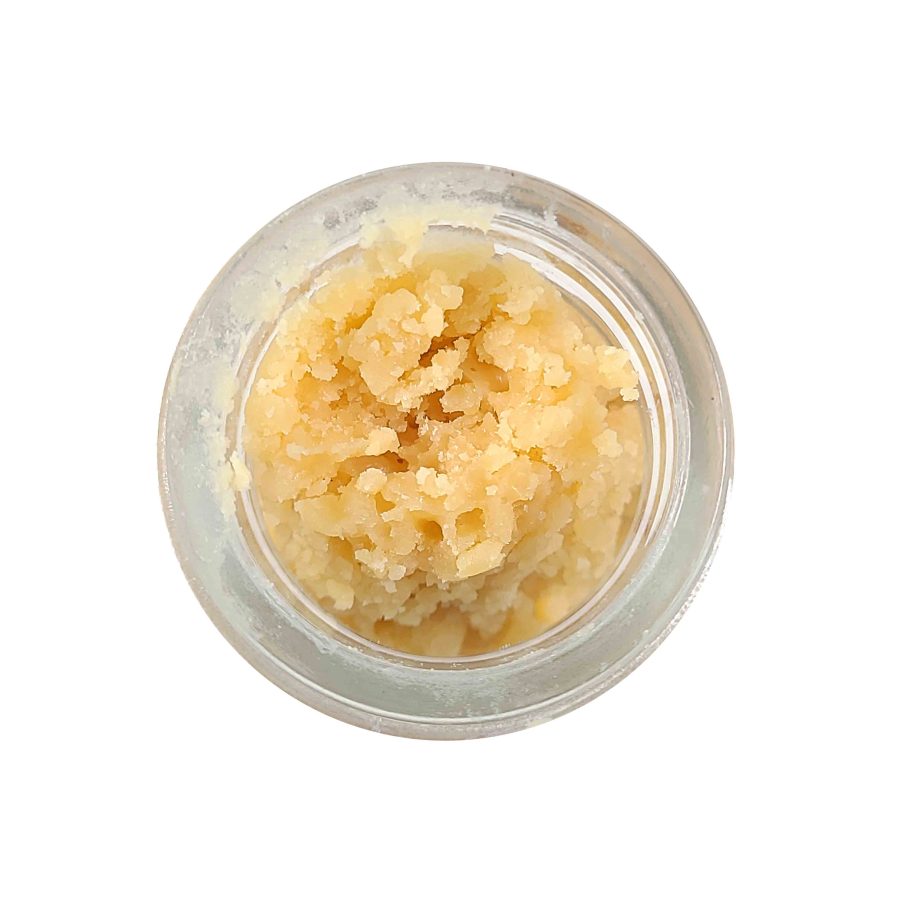 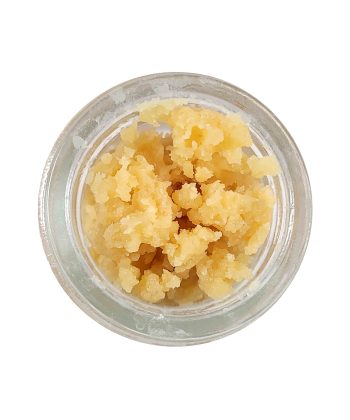 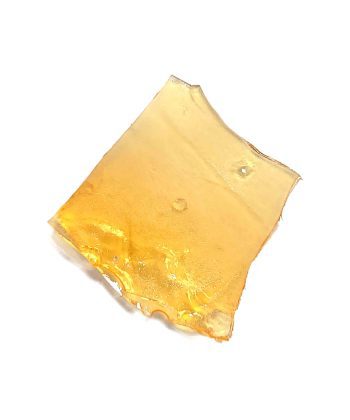 It’s a near-even balance of sativa and indica (55:45 sativa/indica ratio). What sets this strain apart is its astronomically high THC levels, which top out at 24%. There are also high levels of CBD in this strain; CBD is used to treat seizures and other conditions.

As its name suggests, LSD Budder spurs a happy, strongly psychedelic experience focused on the head. At the same time, the indica genes provide a calming effect ideal for chronic body aches. LSD Budder leaves quite an impression. Inexperienced users often get stuck in a mental rut, while other users find the strain promotes creativity and social interaction.

It has a pungent earthy flavour and smell, with an underlying sweet taste. The high is strongly euphoric and upbeat, ideal for daytime activities as long as the high doesn’t overpower.

LSD Budder is great at relieving anxiety and depression, as well as PTSD, bipolar disorder, ADHD, and GI distress. It’s most popular in Colorado and on the West Coast, but a bit harder to find elsewhere. It’s one of the most potent strains on the market, and its THC levels have drawn something of a following.