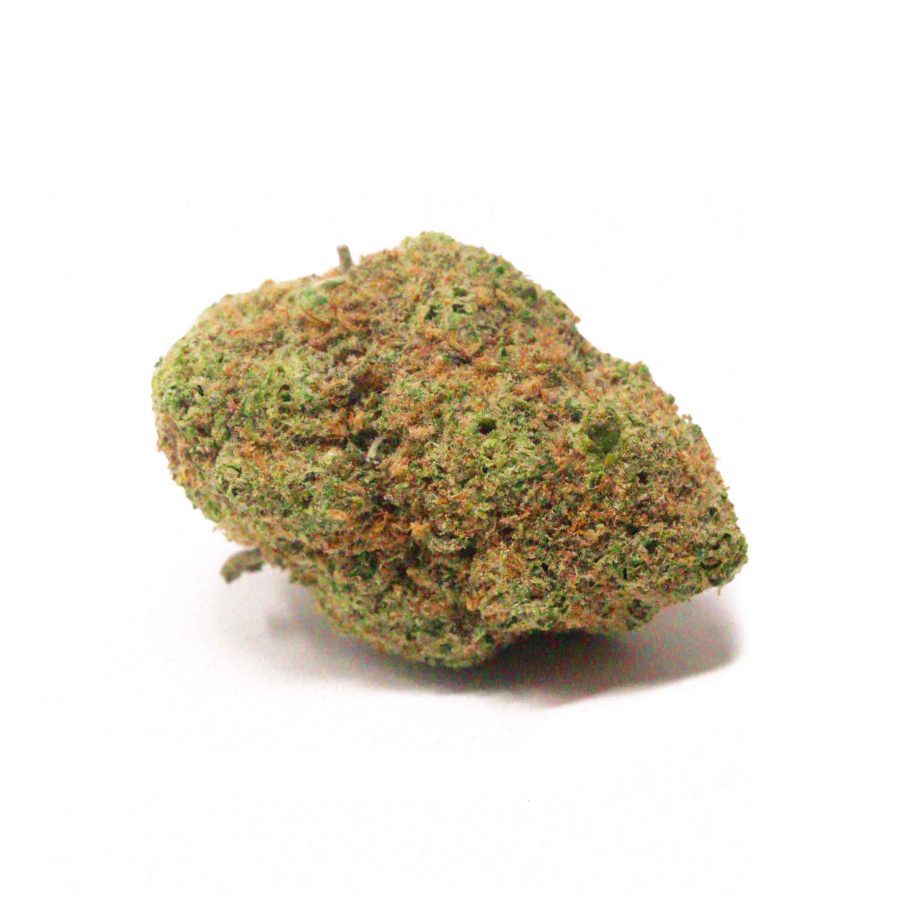 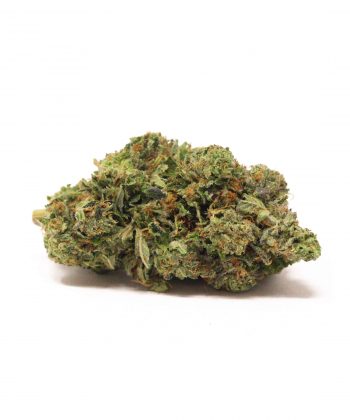 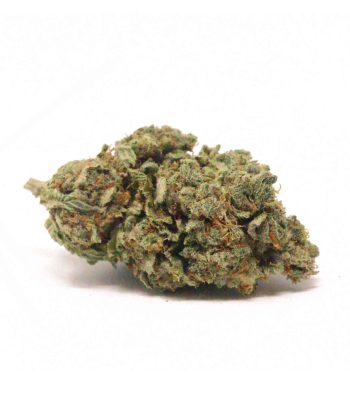 This potent indica hybrid, with a Sativa/indica ratio of 10:90, can reach THC levels of up to 20%, which makes it one of the stronger medical strains around. Master Kush is a crossbreed of an original Hindu Kush strain and a pure skunk strain, though the exact genetics are unclear. These are among the strongest plants in the world. And Master Kush is one of the best-known strains in the world, winner of two Cannabis Cup awards and a personal favourite of Snoop Dogg. It was designed in the Netherlands and remains popular there, while it sells especially well on the West Coast of the United States. It has a pungent but sweet earthy flavor and a light citrus smell that can be hard to detect. The dominant feeling while high is one of total relaxation, along with euphoria and sleepiness, all products of the strain’s genetic heritage. This makes it a good treatment for sleeplessness. Other conditions that benefit from Master Kush include anxiety, mental health problems, and migraines. Negative effects are limited, though dry mouth is possible as always.

X
Gelato
Gelato is a slightly indica dominant hybrid (55% indica/45% Sativa) strain created through a cross of the infamous Sunset Sherbet X Thin Mint Girl Scout Cookies strains. This dank bud is infamous for its insanely delicious flavour and hugely powerful effects that are fueled by a THC level that hits its low point at 20% on average. Gelato has a flavour that’s said to be much like a sweet sherbet, with fruity blueberry and orange flavors. The aroma is just as sickly sweet, with a lavender citrus berry bouquet that has a woody effect as the nugs are broken apart and smoked. Although it has a tasty flavour, Gelato is best loved for its effects. Even with its slight indica dominance, the high is head heavy in nature and won’t leave you sedated or couch-locked. It starts with a cerebral head rush that hits you in the forehead with an uplifted euphoria and a sense of slightly focused energy. As this head high blissfully builds, a creeping body buzz will slowly wash over you, leaving you completely relaxed and calm with a sense of peace and well-being. These powerful and surprisingly well balanced effects make Gelato the perfect choice for patients suffering from muscle spasms, chronic pain, inflammation, chronic fatigue, and headaches or migraines. Gelato buds have large and lumpy super dense grape-shaped dark forest green nugs with rich purple and orange hairs and a super sticky coating of visible resin droplets.