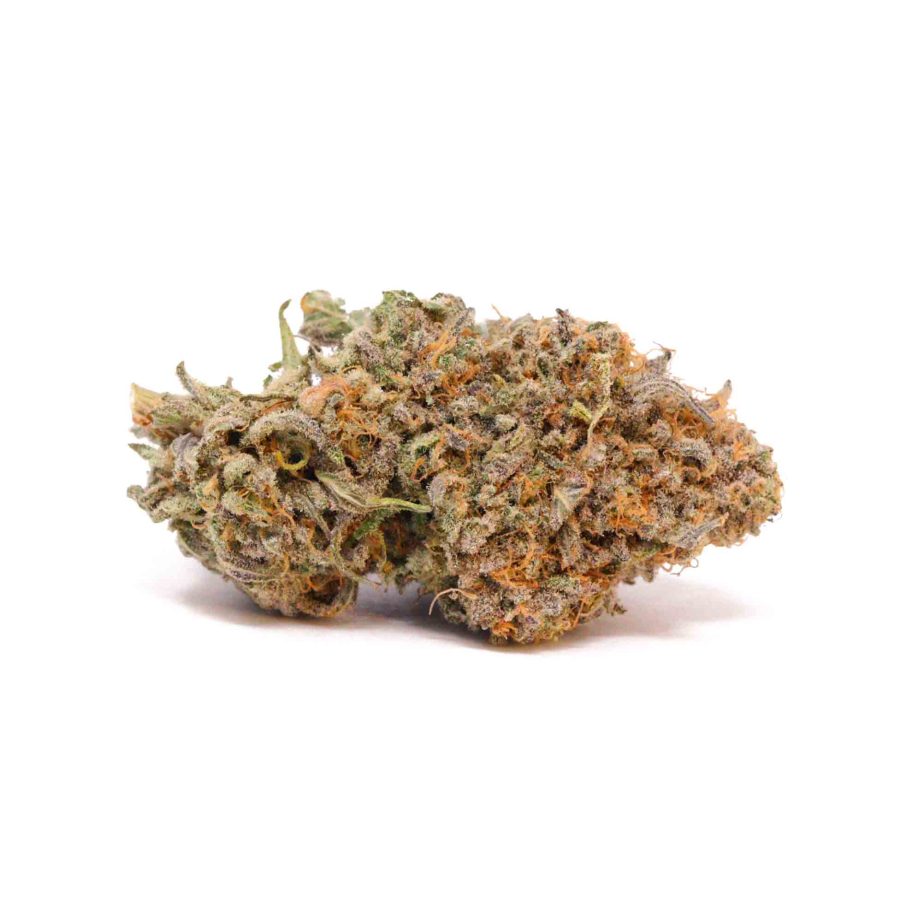 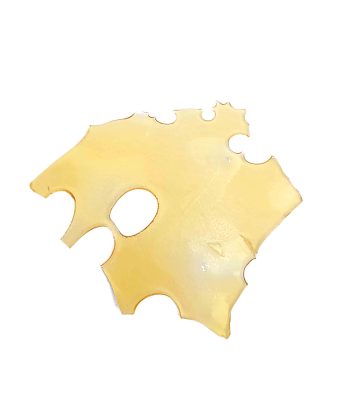 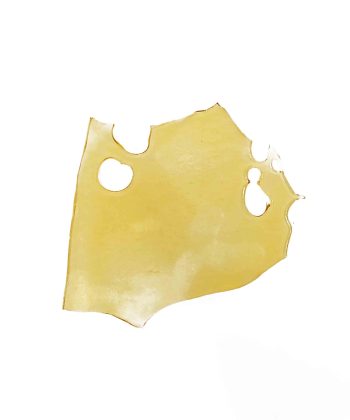 Rated 5.00 out of 5 based on 7 customer ratings
7 Reviews
Email to a friend

Maui Wowie, sometimes called Maui Waui, is a mostly Sativa hybrid that was considered a top of the line strain when it first appeared in the 1960s. The argument, ‘pot wasn’t as potent back then’ generally refers to a time before Maui Waui was developed.

In case there was any question, the Maui Waui strain is said to have originated in Hawaii and maintained over the years through selective breeding techniques. Before long, select travellers brought some Maui Waui seeds back to the continental US and its popularity continued to grow.

Of course, a batch of the Maui Waui strain found in California or Colorado will be much different than a batch you would find in Hawaii. Not only is the amount of sunlight much different, but the volcanic soil is sure to play a major role in plant production.

These days, it is considered to be a middle to high-grade medication that provides a typical Sativa high with a few Indica perks. Other strains (along with new hybrids) have caught up and even surpassed this legendary strain in THC content.

The original king of sativa-dominant hybrids, Maui Wowie, is a tropical bud with a legendary status in the cannabis world. Cannaseurs will likely have heard of this fruity bud famed for its pineapple flavour and energizing and uplifting effects.

Frequent users of Maui Waui report a happy and energetic high that can also increase creativity. It provides a light and pleasant body numbing sensation as well as a strong case of the stereotypical ‘munchies.’ Users may expect dry eyes and mouth and possible paranoia. Some also encounter dizziness and headaches when consuming larger doses or edibles.

The Sativa effects of this strain can relieve stress, anxiety, and chronic depression. Maui Waui’s Indica side may be useful for easing minor chronic aches and pains. It is also used to stimulate appetite in those with anorexia and other eating disorders. Some users also use Maui Waui as medication for chronic migraines.

Maui Waui originated as an outdoor grow on the island of Maui and almost immediately spread to all the Hawaiian Islands. Unfortunately, the strain’s exact genetics are not known. The plants of this strain show their true heritage in their height, usually reaching around 175 centimetres. Outside, Maui Waui should only be grown in a tropical climate. When grown in a tropical climate, Maui Waui is fairly resistant to moulds and mildew as well as disease.