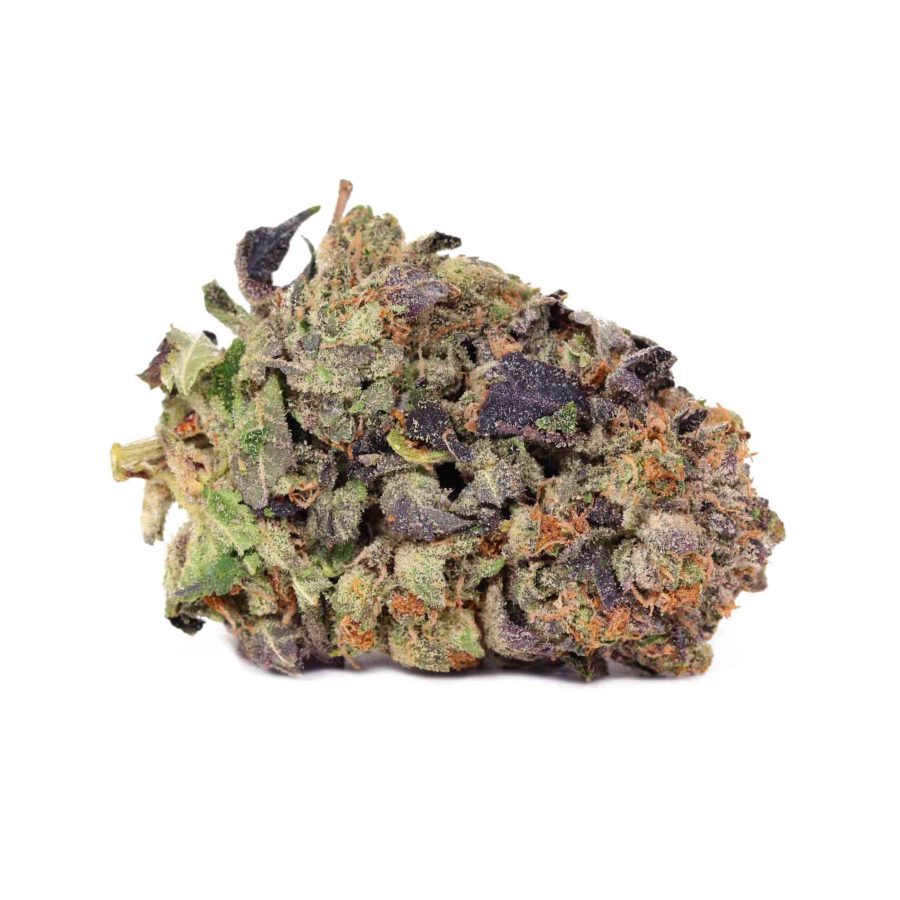 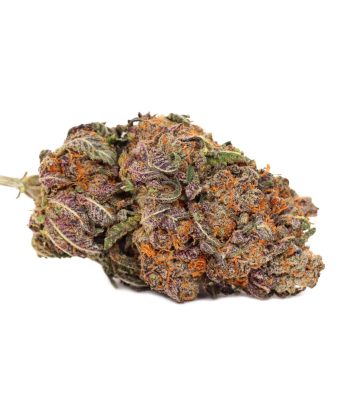 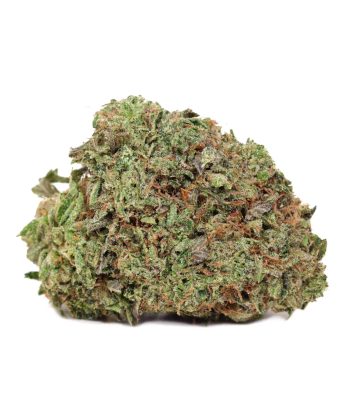 Platinum Pink Kush’s versatile effects can also have several applications for medical cannabis patients. Its numbing effect may temporarily soothe the symptoms of mild to moderate stress and depression. In some cases, it can also help those with attention deficit disorder to sustain focus on many tasks at hand. On the physical side, Platinum Pink Kush can soothe aches and pains, from chronic and disease-related to more minor inflammatory annoyances. Even though this strain can be head-focused, it doesn’t often lead to recursive, paranoid thinking, making it good for those who are prone to panic or who have a low THC tolerance.

Platinum Pink Kush offers a slow, creeping high and may take as many as 15 minutes after users have finished coughing on its smoke before revealing its force. Effects eventually emerge as a throbbing around the eyes and forehead. This sensation soon trickles down the neck and spreads through the core and limbs, making users feel weighed down. In addition to a sudden pervasive relaxation, users typically report a change in sensory perception. Visual and auditory amplification can be expected, as can some trippy phenomena like distorted depth perception or a strong sense of time dilation. As they acclimate to the force of this strain’s sedative and psychedelic power, smokers of Platinum Pink Kush may also notice that their thoughts take on a newly elevated quality.