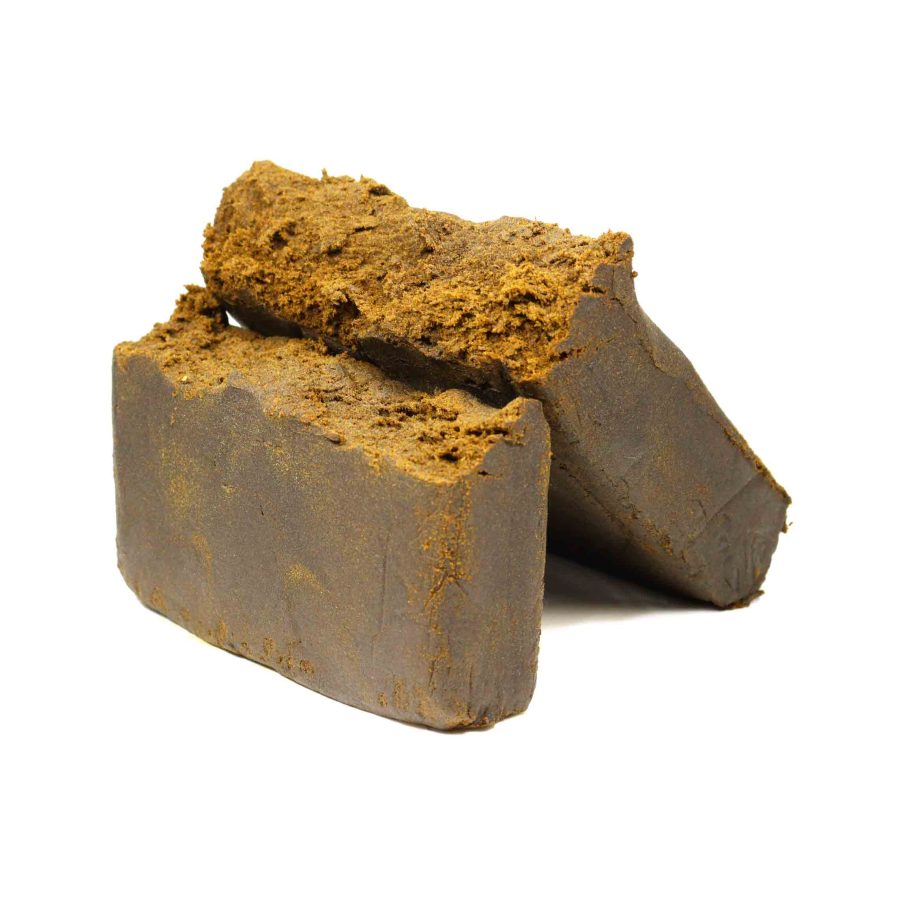 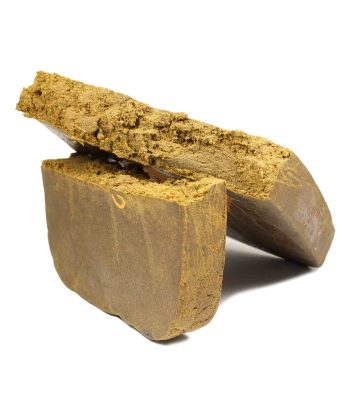 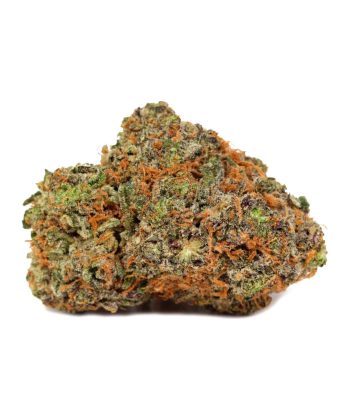 Polar Bear Hash is sometimes called Bear Block Hash or Grizzly Bear Hash. It’s easy to smoke and has strong Indica effects, leaving you feeling relaxed after consumption. You may feel a sense of well-being and dizziness. Additionally, bear block hash typically has therapeutic pain management and antiemetic effects. Polar Bear hash is made with potent, HIGH-QUALITY indoor-grown BC bud. It’s smoother than other kinds of hash and a great option for everyone—especially because it’s affordable!

The smell is fresh, light, and spicy with an undertone of diesel. The colour is darker than before and seems more mature. The hash is pliable instead of crumbly so it’s much easier to work with. They say you’re never too old to learn, and we can see this as a great example of perfecting a recipe. All in all, this hash is still very affordable without sacrificing your wallet.

Polar Bear Hash is prepared from the resins of cannabis plants, which are known as trichomes. Hash has been used for several centuries and is produced mainly in Nepal and North India. In local communities, it is commonly known as charas. Polar Bear Hash can be consumed orally in tablet form or infused into drinks such as bhang, which is an Indian drink. Hash comes in many varieties, some of which can turn to vapour when placed on a hot surface – this is called “dabbing.” It can be smoked by itself or with other things. Polar bear hash works great for joint and back pains; however, if consumed in large doses, you may experience more noticeable effects. You can buy polar bear hash online from Bulk Buddy Online Dispensary – it’s highly potent and effective!

Hash, or hashish, is a powdery resin that comes from the flowering tops of female cannabis plants. This substance is called trichomes or crystals. To harvest hash, people collect the resin by hand, mechanically beat the plant, or submerge it in icy water and then use small sieves to remove the trichomes. The last method produces a type of hash called “bubble hash.”The leftover kief is usually pressed into solid blocks, which people then smoke from pipes, vaporize, or mix with marijuana to create joints.