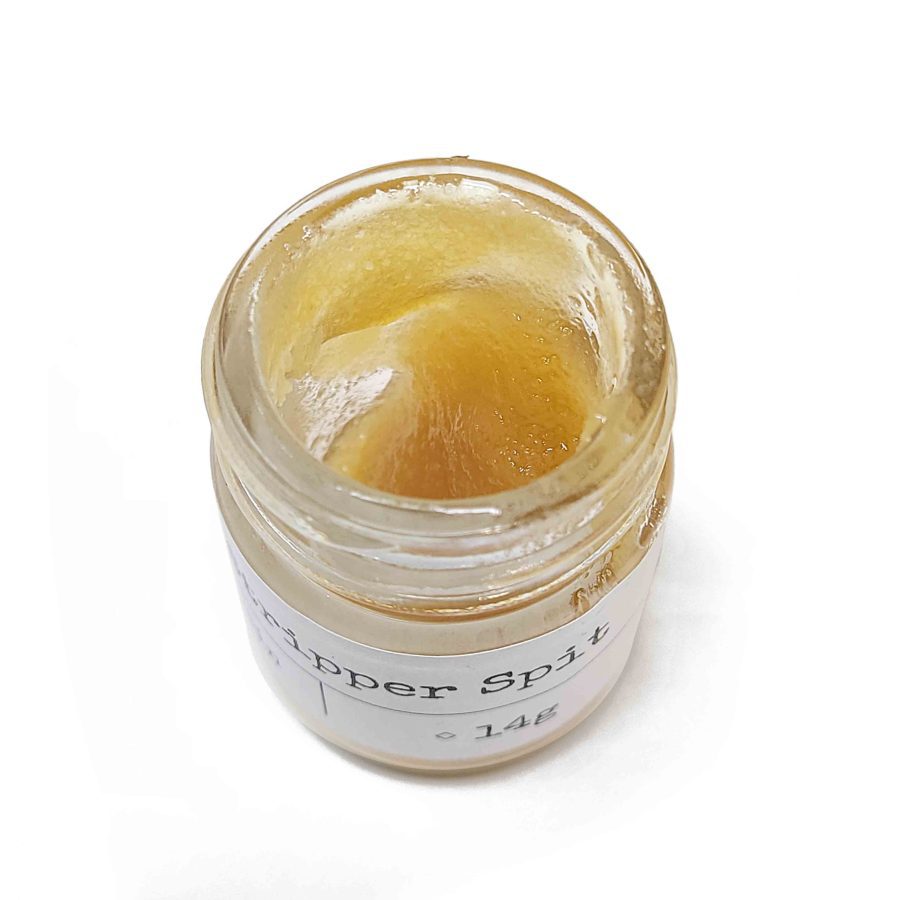 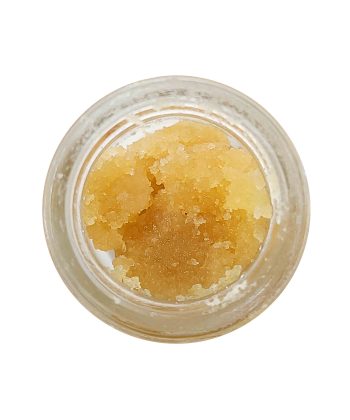 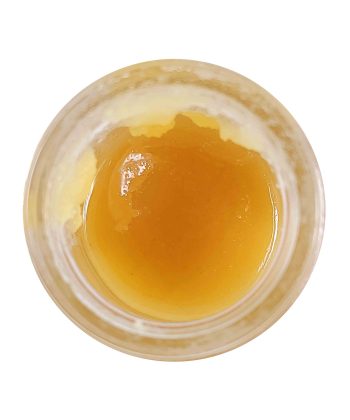 Rated 5.00 out of 5 based on 6 customer ratings
6 Reviews
Email to a friend

The Stripper Spit live resin strain is the child of the Girl Scout Cookies and Granddaddy Purple strains. This is a gorgeous strain predominantly made up of indica, with a strong sativa component and a high level of THC, over 20%.

The indica dominance in the grade AAAA Stripper Spit strain evokes feelings of relaxation, which helps users combat insomnia, followed by euphoric sensations due to the strong THC component. Stripper Spit may be found under the names, “Angel Cookies” or “Angel Spit” in British Columbia, among other dispensary locations, and is not to be confused with other new products.

The major euphoric punch derived from the potent THC in this gorgeous strain is enough to put Stripper Spit buds on your kush wishlist. Trichomes are the cause of Stripper Spit’s frosty buds, featuring sticky live resin, not unlike Bubba and Nuken buds.

The live resin strain features a unique blend of aromas, including hints of licorice and floral notes. Stripper Spit buds feature the perfect strain to relax after a long day, experience positive, uplifting sensations, and treat various illnesses such as chronic depression and anxiety.