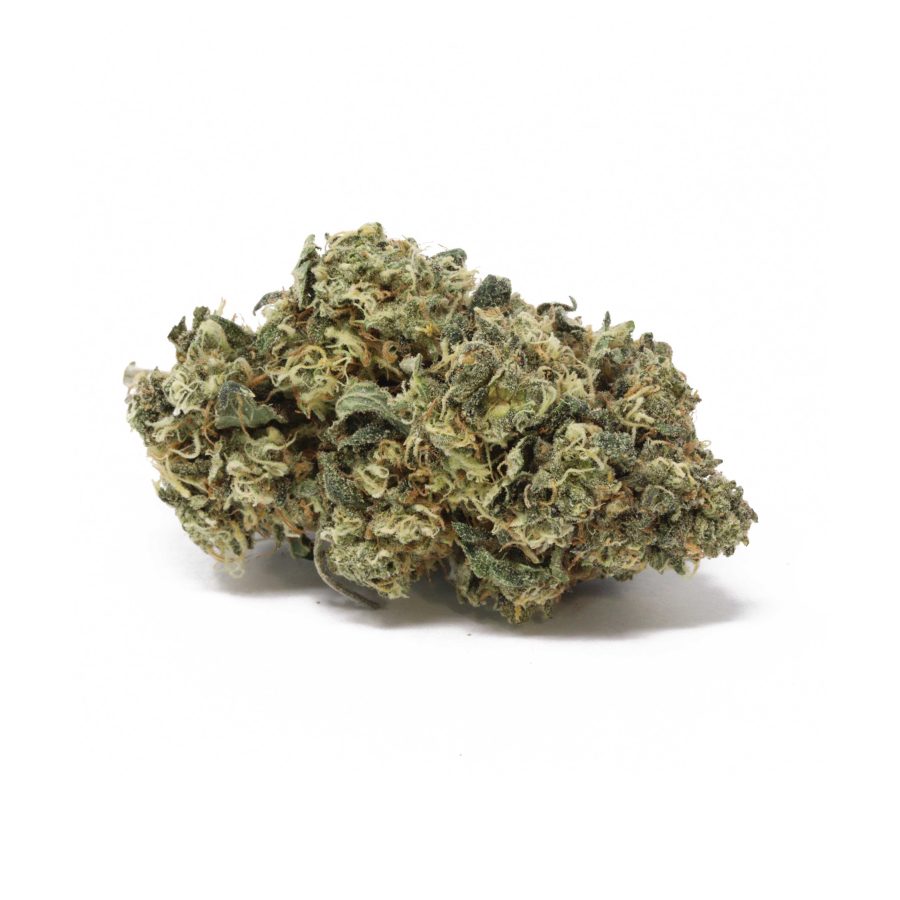 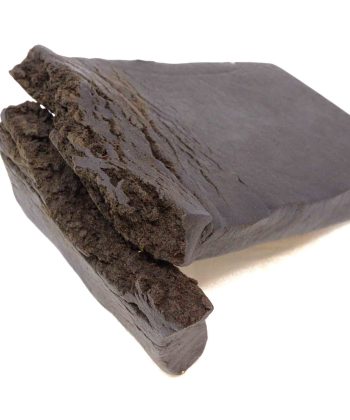 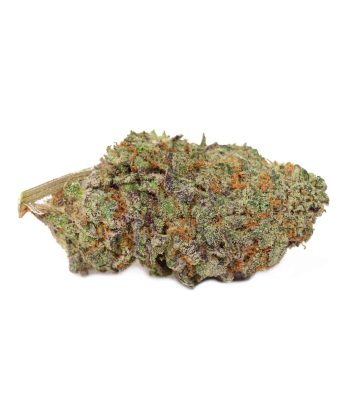 Rated 4.29 out of 5 based on 7 customer ratings
7 Reviews
Email to a friend

Named for its super delicious flavour, Sundae Float is a great choice for any classic indica lover who appreciates a dessert-like taste, too. As its name suggests, Sundae Float has a super sweet and creamy vanilla root beer flavour with touches of sour citrus to it, too.

The aroma is very similar, with a sweet creamy vanilla overtone accented by hints of sour fruits and citrusy diesel. The Sundae Float high is just as delightful, with lifted and calming effects that last for hours on end without causing any sort of sedation whatsoever. It starts with a lifted effect that has both mind and body feeling as light as air.

You’ll be infused with a pure sense of happy euphoria as your mind flies higher and higher. On the other hand, your body will begin to settle further and further into the couch as the physical high becomes heavy, leaving you pretty stoned before you know it.