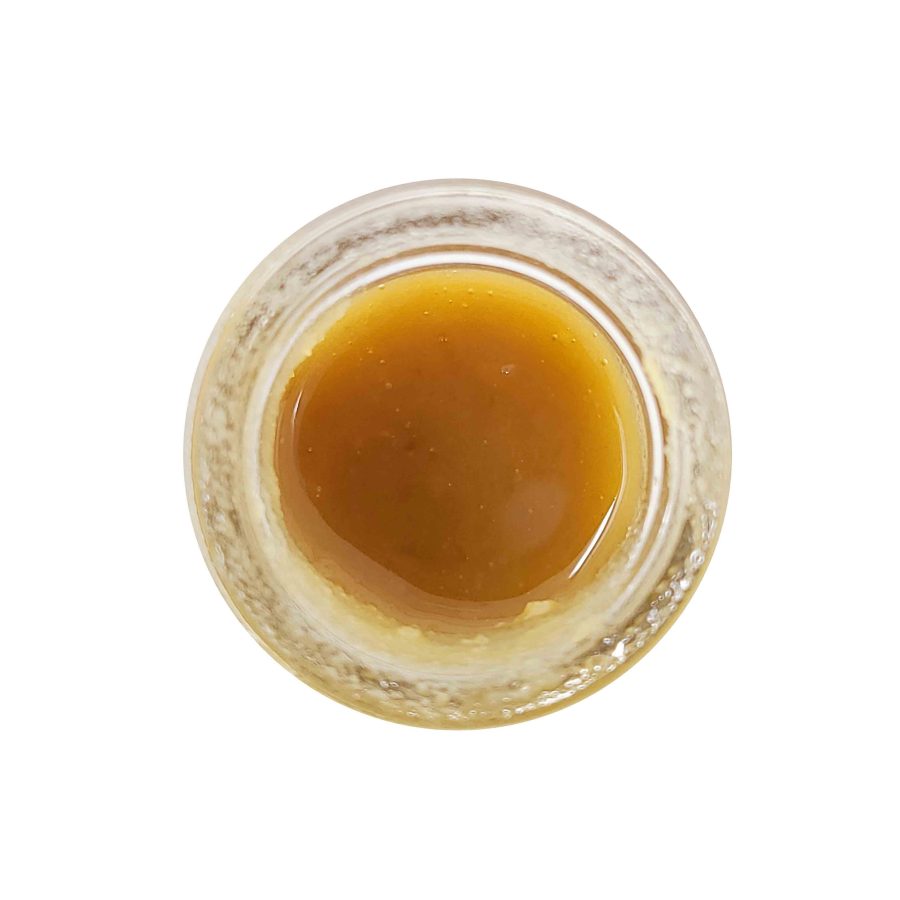 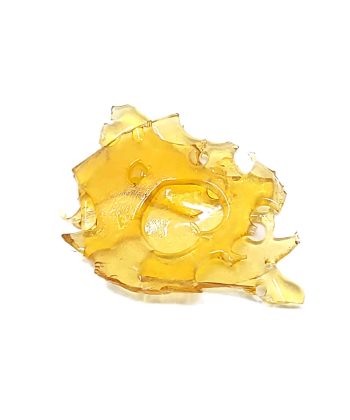 Rated 4.29 out of 5 based on 7 customer ratings
7 Reviews
Email to a friend

Tuna Kush live resin is an indica-dominant strain from Canada from an unknown breeder, though some say it’s Hazeman. The genetics of the rare strain is also mostly unknown but it seems reasonable to assume it’s descended from the Hindu Kush.

The top reported aromas of the Tuna Kush strain are pungent, sour, and rotten fish. And it is said to taste similar.

Tuna Kush live resin has an average flowering time between 60 and 70 days and is known to produce low yields in ideal conditions. The Tuna Kush strain grows well indoors and outdoors. Tuna Kush is available as seeds.