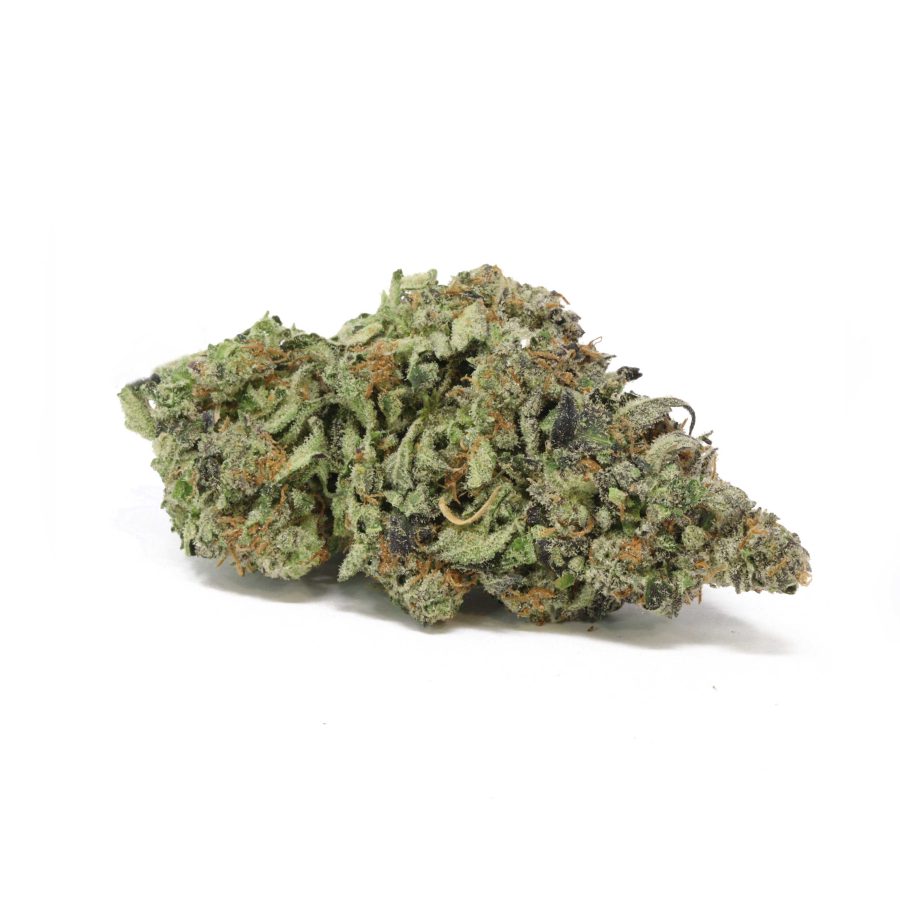 Looking to reconnect with yourself or make some new connections? If so, the potent and powerful WiFi Mints strain is the signal booster you need. WiFi Mints is a balanced hybrid strain with an enormous 28% THC potency.

This strain comes from the Jungle Boys, a prominent seed bank with over 30 years of experience based in Los Angeles specializing in premium and exotic. A cross between the Animal Mints strain and White Fire #43, this California cultivar delivers a sedative, relaxing high that’s equal parts euphoric and uplifting! Enjoy this Craft Cannabis strain today before it’s gone!

Appearance, Flavour, and Effects
WiFi Mints has an innocent appearance, but appearances can be deceiving. To understand this strain, let’s start with its appearance.

A balanced hybrid strain, WiFi Mints has tall, oblong buds that are dense and incredibly sticky. While the leaves themselves are light, olive green, bright orange trichomes poke through the surface to give this strain some ‘pop.’ Finally, a thick layer of frosty white kief coats the surface to complete its bland generic look.

While this strain’s appearance is by no means impressive, it’s what’s underneath the surface that you should be paying attention to.

First, let’s explore its aroma. While the number of strains available to tokers has exploded, few have as refreshing and minty of a terpene profile as WiFi Mints.

As soon as you open the bag, the smell of freshly picked mint and pine needles will hit your senses. Notes of gassy diesel and dank kush can also be picked up, serving to accent the instantly refreshing aroma.

Flavour-wise, tokers can expect an experience similar to this strain’s aroma. On the first toke, this strain’s smooth, minty smoke coats the entire mouth with its refreshing flavours.

Experienced smokers might be able to pick up additional notes of tart sweetness on the back of the tongue. On the exhale, the minty flavour translates into a gassy, dank finish that’s nothing short of amazing.

Finally, it’s time to dive into this strain’s effects.

As you might expect, a strain with nearly 30% THC potency packs some serious punch. If you’re smoking this strain, you best be prepared! The high begins with a slight tingling sensation that starts in the head.

You’ll feel stimulated, light, and lifted with this strain’s cerebral effects. You’re likely to experience time dilation, sensory enhancement, and euphoria. Over time, these effects slowly spread out throughout the body.

Once the effects settle in, a wave of relaxation and relief will wash over your entire body, relieving it of tension, pain, and stress. You’ll feel your shoulders and neck release tension that you didn’t even know they were holding! Over time, this body high will get more and more intense, eventually ending in couchlock or a peaceful night of sleep!

While its recreational effects are amazing, WiFi Mints offers great potential for medicinal patients. Its intense body high can treat chronic pain, inflammation, and insomnia with ease. Sufferers of social anxiety can also take a puff or two before heading out to calm their nerves. Just be sure to not take too much!