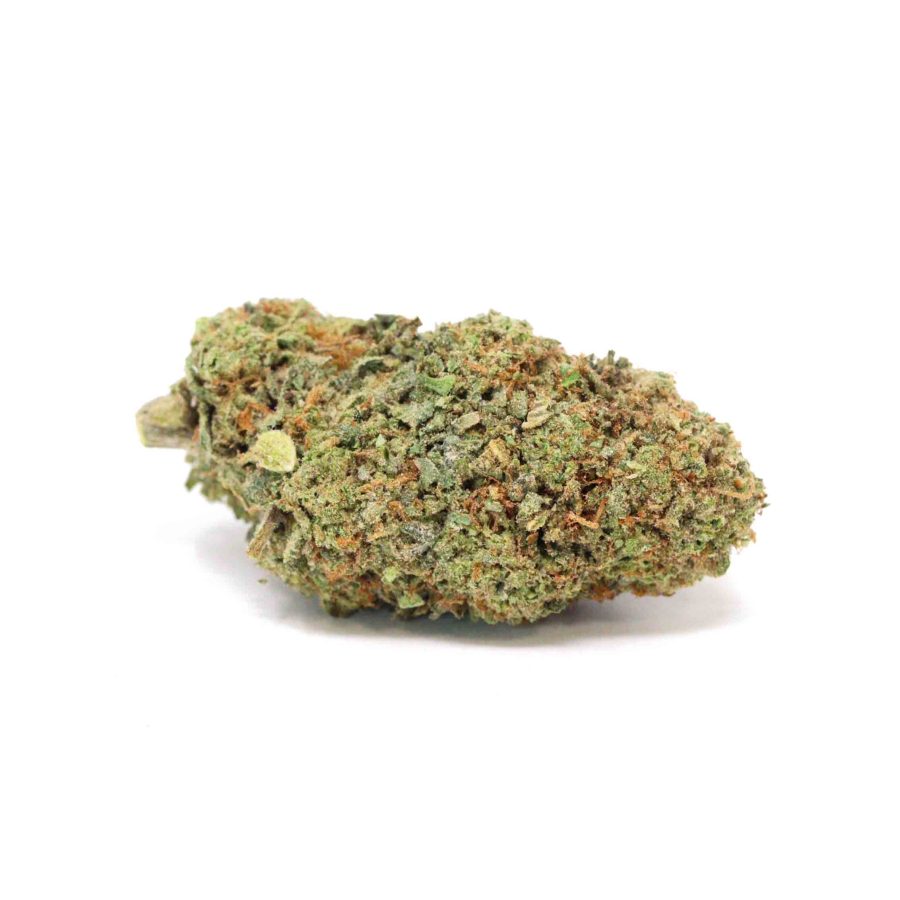 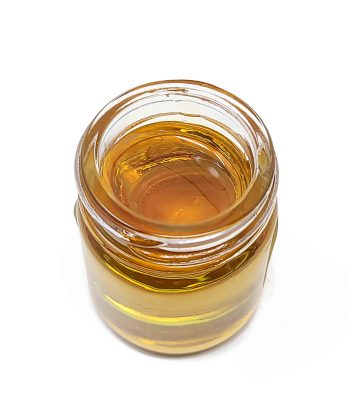 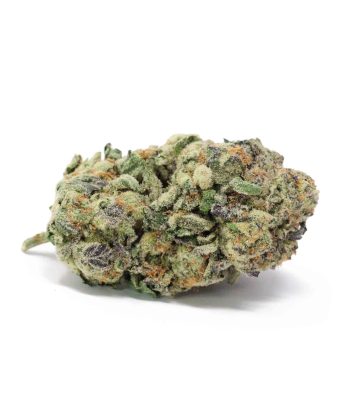 White Fire OG (sometimes called Wifi OG) is an Indica-dominant (60/40 Indica) hybrid strain of cannabis. Its THC level regularly reaches up to 25 percent while its CBD content is quite low – generally around 0.5 percent.

A child of two well-established strains – Fire OG Kush and The White – White Fire OG has become quite popular throughout medical and recreational dispensaries in the West. Originally bred in the early 2000’s it has built a reputation for a unique look and routinely high potency.

White crystals blanket the plant-like snow on its barrel-shaped, tight buds. The smell is diesel fuel and earthy. Some have detected pepper and lemon in the taste while others have said it’s more sweet, musky, and oaky.

Although it tilts towards the Indica side, Wifi OG has cerebral effects, offering energy and focus. The heady profile also means that people can use it in the morning and midday and not get too sleepy. For recreational users, this herb may be suited to creative and social activities.

Because of the high THC and the low CBD, Wifi OG is not suited for medical patients with serious disorders like epilepsy. Instead, people with depression, anxiety, appetite loss, and pain find that it suits their needs. Some may find the smoke a bit harsh on the intake, which may not be suitable for people trying to avoid coughing due to pain or lung irritation.

The first rush is strong and uplifting and people have reported 3-hour highs with this particular strain of weed. Some have mentioned a localized feeling in the face and eyes that is warm and pleasant.

The home grower will find different phenotypes of Wifi OG on the market which stay true to the strain’s profile in various degrees. For example, you may find plants with traditional barrel-shaped nugs – staying true to their original genetics – or a more conical shape, which recent breeders have begun cultivating. The aroma and taste may vary slightly as well and are continuously being improved upon.

A high-yield plant, Wifi OG grows inside and out but performs best when grown in a controlled environment using the Sea of Green (SOG) technique or a Screen of Green (SCROG) set up. Keep pH levels between 5.7 – 6.0 for best results. When grown indoors expect flowering at 65 days.