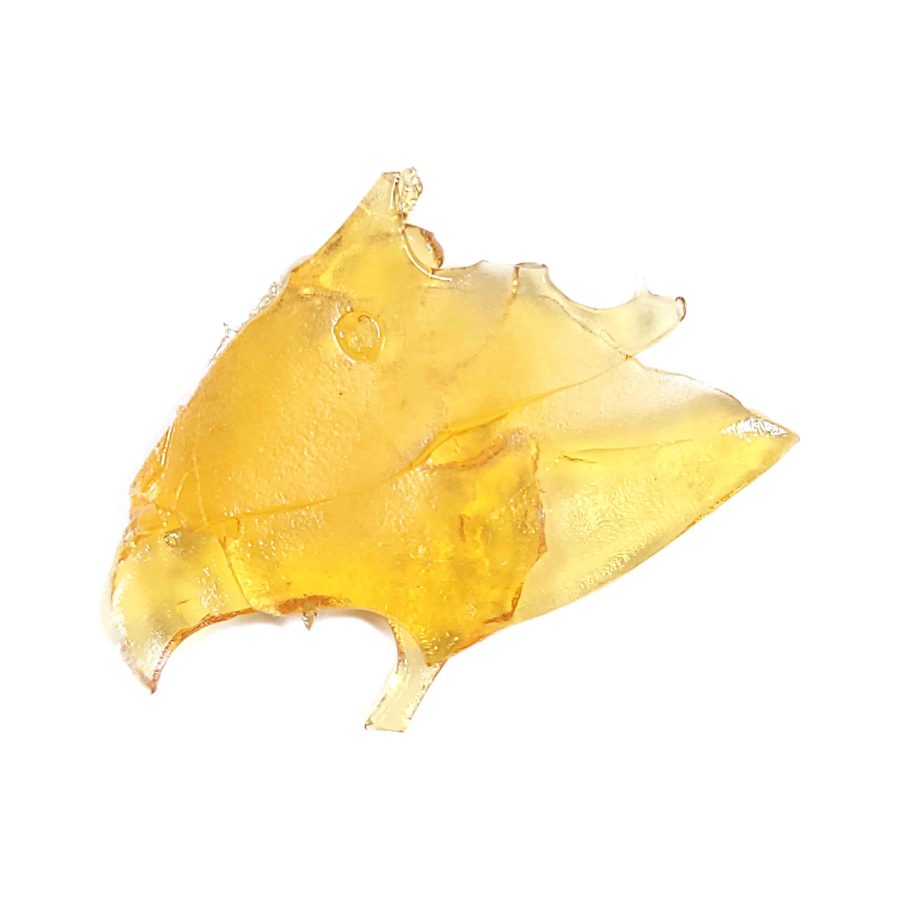 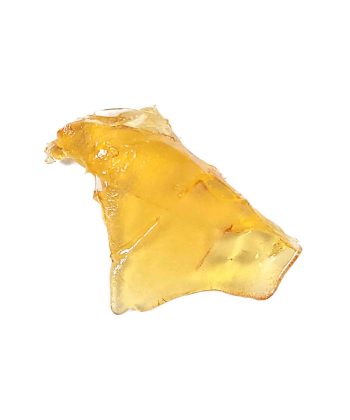 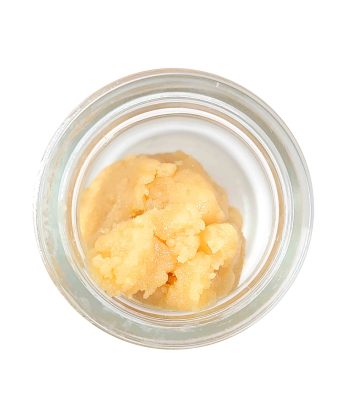 Apple Jack Shatter is a Sativa-dominant hybrid created by crossing the famed Jack Herer Sativa with White Widow, an equally notorious hybrid. The result is fairly potent, with THC levels that can top 20%.

The exact balance of Sativa to indica is unknown, but Sativa makes up at least 70% of its genes. Even so, Apple Jack Shatter delivers a mix of head and body effects, with a calming physical buzz and a euphoric cerebral sensation.

The high is focused and creative, great for relieving stress. This strain is good for treating muscle spasms, chronic pain, and anxiety, as well as depression and other mood disorders. CBD levels are low, only about 0.1%, so this isn’t a good choice for epileptics or other patients whose symptoms respond to CBD.

Apple Jack Shatter has a sweet fruity flavour to go with its name, as well as a sweet but pungent earthy aroma. Isn’t widely available, so there’s no real data on its negative effects. For that matter, it’s hard to say where this unique strain can be found, though it’s probably sold on Western legal markets.

Disclaimer (April 14th, 2022): As warmer weather is upon us, cannabis products such as shatter, gummies, chocolates, and baked goods may melt during transit. If necessary, please ensure to temporarily store products in the fridge after you receive them. We are not responsible for any melted products.