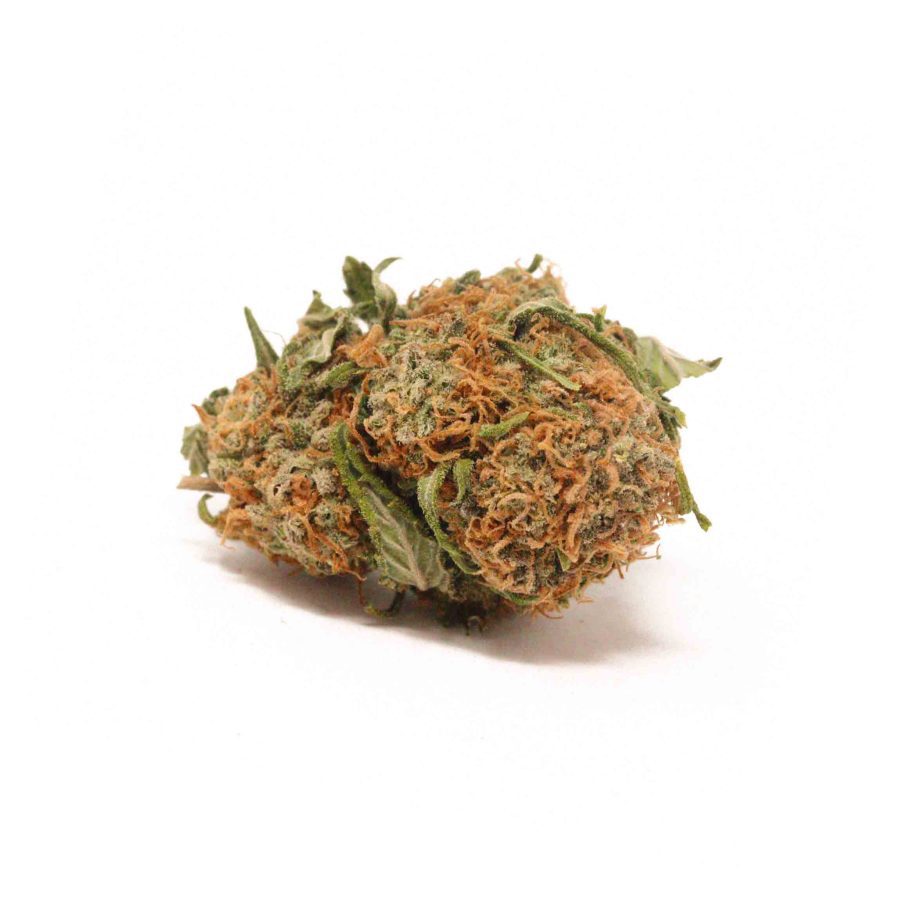 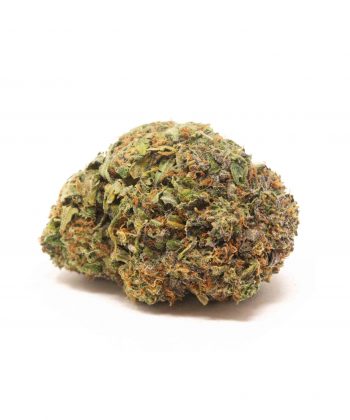 Sometimes a tough day requires just a little bit of an extra boost to make things manageable, and Dragon Fruit by Bodhi Seeds has been known to fit the bill with near perfection. These mysterious breeders have crossed Snow Lotus with Super Silver Haze to develop an evenly balanced hybrid. Packing a punch of flavour and offering users the best combination of effects that you could dream of, it’s a rare bud that’s highly sought after.

THC data is a bit inconclusive when it comes to Dragon Fruit, as most users report that she falls between 22% and 25%, with others stating she can be as mild as 10%. We’re inclined to think it’s a rather strong strain, as her oversized nugs are rich with amber trichomes and wiry clear hairs. Believe it or not, this plant captures the flavours that her name entails with surprising accuracy, offering users a bold hit of citrus, dragonfruit, and herbs with each inhale. As nugs burn, a similar aroma is released along with an earthy quality that balances things out nicely.

For most smokers, Dragon Fruit brings strong cerebral effects that instantly lift you into a state of euphoria in no time at all. Everything around you will appear better and brighter than ever before, and through this newfound sense of hope, many also find their focus and creativity soars. However, this can be difficult for some to manage as your high will also likely bring about a sense of haziness that can be disorienting if you’re not used to it. Eventually, you’ll probably sink into a state of physical relaxation that’s pleasing without being heavy, allowing you to continue to handle your to-do list without a second thought.

Dragon Fruit tends to be a popular strain, but unfortunately, it seems as if Bodhi Seeds isn’t making her available for home growers. Several websites note that seeds have been discontinued permanently, and as the breeders have always been incredibly discrete, it’s anyone’s guess as to whether this plant will ever grace someone’s backyard or basement again. Should the cannabis gods choose to smile upon you and seeds are somehow made available to you, consult with an experienced grower. Reports state that Dragon Fruit takes between 7 and 10 weeks to mature, but the rest is unknown at this point.

From exotic flavours to what some might call the most ideal combination of effects to ever be present in one strain, Dragon Fruit makes friends quickly. Consider taking her along with you during an outdoor adventure, to a social gathering with your closest friends, or see if she can help you get more done at work. Newer users will want to take it easy as this bud has been known to cause paranoia if consumed in excess.