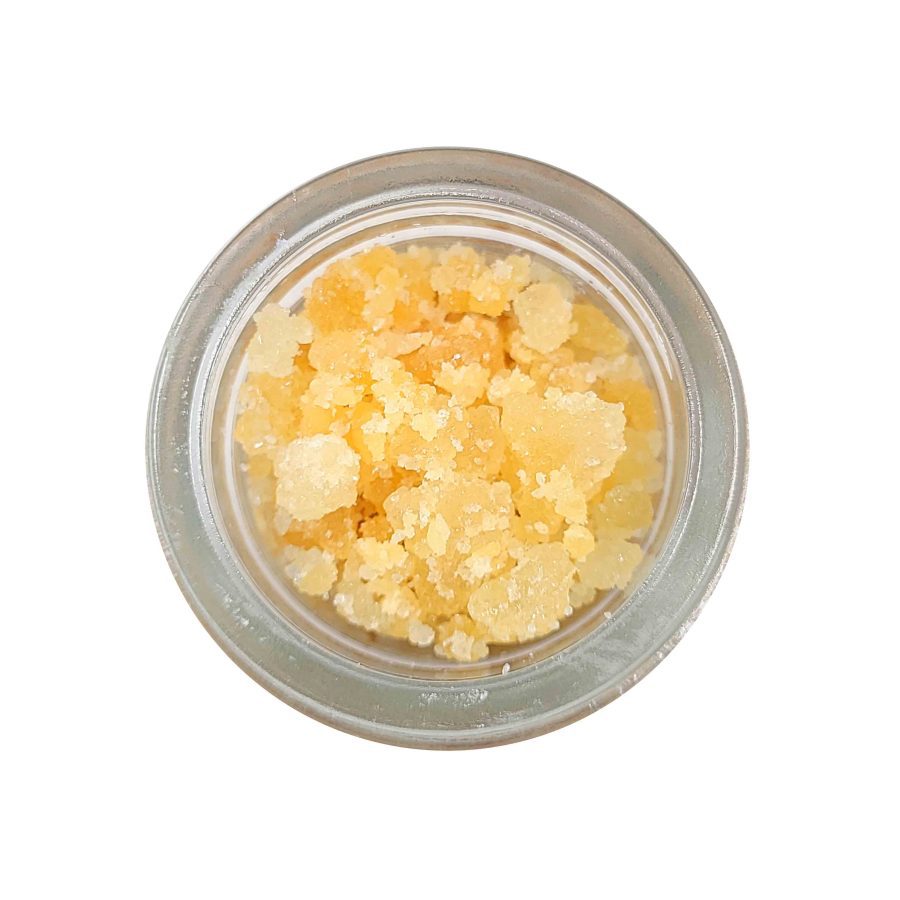 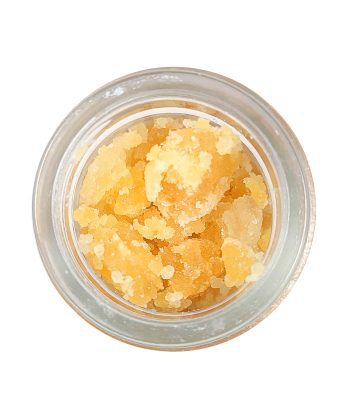 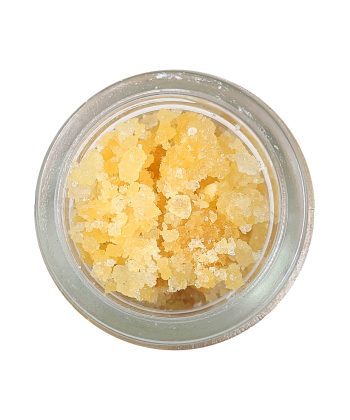 Rainbow Runtz, AKA “Rainbow Runts,” is an indica-dominant hybrid weed strain made from a double cross of Skittlez and DoSiDos. The effects of Rainbow Runtz are more calming than energizing, according to medical marijuana users. People say it makes them feel hungry, sleepy, and relaxed. The flavour of Rainbow Runtz is earthy with notes of pine and berry. When smoked in large doses, this strain may make your eyes or mouth feel dry so drink lots of water while you partake! The original breeder of this strain is unknown.

Be the first to review “Rainbow Runtz THCa Sugar Diamonds” Cancel reply
Please register to get your referral link.